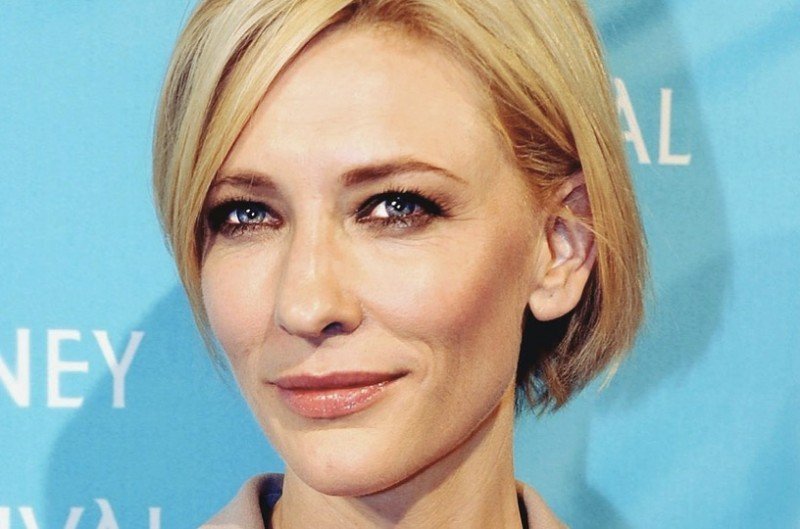 “Mrs. America” comes from Emmy-winning writer and showrunner Dahvi Waller and executive producers Stacey Sher, Waller, Coco Francini, Anna Boden and Ryan Fleck. The nine-episode drama series’ logline indicates that the show will cover “the story of the movement to ratify the Equal Rights Amendment (ERA), and the unexpected backlash led by a conservative woman named Phyllis Schlafly, played by Blanchett.” The actress will also have producer credits in the series.

Below are the character descriptions, as per a press release from FX:

ROSE BYRNE as GLORIA STEINEM – Steinem was the most recognizable leader of the women’s movement, who co-founded Ms. Magazine and played a major part in the effort to pass the ERA.

ARI GRAYNOR as BRENDA FEIGEN-FASTEAU – A Harvard-educated lawyer, Feigen-Fasteau was a young feminist in the women’s movement who co-founded Ms. Magazine with Steinem and helped the feminist effort to pass the ERA.

MELANIE LYNSKEY as ROSEMARY THOMSON – Thomson was a homemaker in Schlafley’s inner circle who eagerly joined her fight against the ERA.

JEANNE TRIPPLEHORN as ELEANOR SCHLAFLY – Eleanor is Fred’s unmarried sister and a close confidante of Phyllis. Eleanor is a devoted aunt to Phyllis’ six children.

JAMES MARSDEN as PHIL CRANE – Crane was a conservative congressman from Phyllis’ home state of Illinois and one of her most powerful allies.

MARGO MARTINDALE as BELLA ABZUG – A leading figure in the feminist movement, Abzug was a three-term Congresswoman who spearheaded the effort to pass the ERA.

KAYLI CARTER as “PAMELA” (Fictional) – “Pamela” is a young, impressionable housewife who is an early member of Phyllis’ anti-ERA movement.

TRACEY ULLMAN as BETTY FRIEDAN – Known as the mother of the women’s movement, Friedan wrote The Feminine Mystique and co-founded the National Women’s Political Caucus. She was an active proponent of the ERA.

Filming for “Mrs. America” as begun and the show has a 2020 launch date on FX.