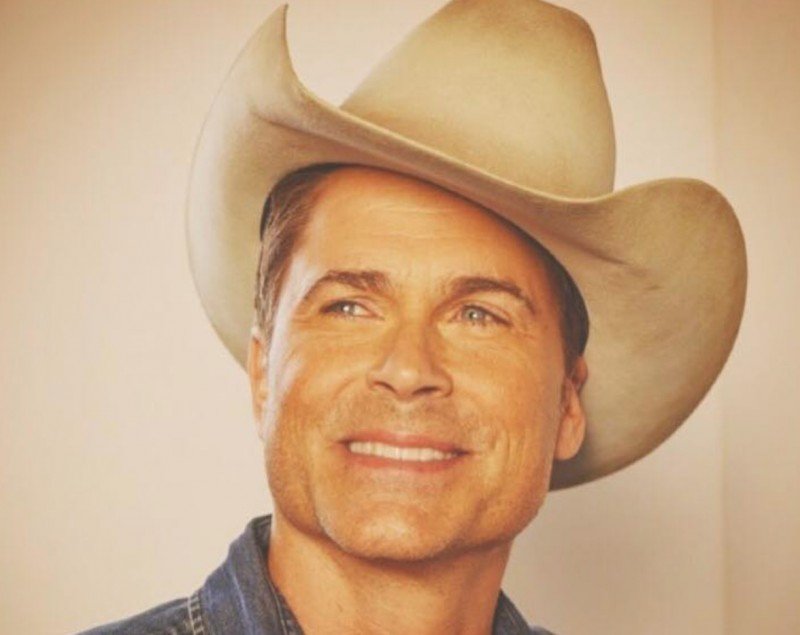 FOX’s highly successful drama series ‘9-1-1’ is getting a spinoff. This time ‘9-1-1: Lone Star’ will be set in Austin, Texas with Rob Lowe heading the series. The new show is scheduled to premiere in the network’s 2019-2020 slate with Ryan Murphy, Brad Falchuk and Tim Minear still serving as executive producers. Lowe will also have producer credits in the series.

The full press release is below:

“The beauty of having a hit drama like 9-1-1 from the genius minds of Ryan Murphy, Brad Falchuk and Tim Minear is it allows you to explore thrilling stories as told through an array of distinctive characters,” said Michael Thorn, President of Entertainment, FOX Entertainment. “In 9-1-1: LONE STAR, they’ve given us a special opportunity to expand the franchise into new territory – literally and figuratively — and we’re thrilled to have the incomparable Rob Lowe headline this new iteration when it joins our schedule next season.”

From 9-1-1 co-creators Ryan Murphy, Brad Falchuk and Tim Minear, 9-1-1: LONE STAR follows a sophisticated New York cop (Lowe) who, along with his son, re-locates to Austin, and must try to balance saving those who are at their most vulnerable with solving the problems in his own life. Lowe will serve as co-executive producer on the series.

Rob Lowe’s iconic career spans four decades in film, television, and theater. He is also an acclaimed author. Rob has been nominated for two Emmys, six Golden Globes and four Screen Actors Guild awards in which he won two. He has starred in the ’80s classics St. Elmo’s Fire, About Last Night, and The Outsiders, as well as television classics such as The West Wing and Parks and Recreation. Rob’s incredibly diverse career also includes scene-stealing work in Behind Candelabra, Austin Powers and Tommy Boy.

Over the last year, Rob’s projects include starring in and directing a remake of the four-time Academy Award nominated film, The Bad Seed; shooting Netflix’s Christmas in the Wild; hosting and producing FOX’s Mental Samurai, the thrilling new competition series and first-ever obstacle course for the mind; and most recently, playing high-flying U.S. cop “Bill Hixon,” in a six-part series for ITV, Wild Bill.

Lowe has been married to jewelry designer, Sheryl Lowe, since 1991. They have two sons, Matthew and Johnowen.