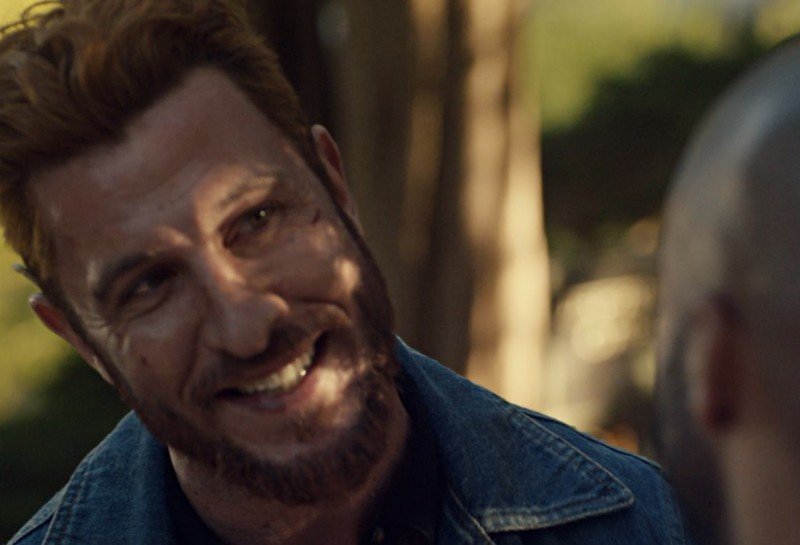 Pablo Schreiber, known for his work on American Gods and Orange is the New Black, has boarded the live-adaptation version of the Xbox video game series Halo on Showtime. The actor has been cast as Master Chief, the world’s most advanced warrior, in this Showtime production from Steven Spielberg’s Amblin Television.

Full details of his casting and the series are below.

LOS ANGELES – April 17, 2019 – SHOWTIME has announced that Emmy and Tony(R) nominee Pablo Schreiber (First Man, Orange Is the New Black) has been cast as the lead in the highly anticipated SHOWTIME series HALO, based on the iconic Xbox(R) franchise. Schreiber will play Master Chief, Earth’s most advanced warrior in the 26th century and the only hope of salvation for a civilization pushed to the brink of destruction by the Covenant, an unstoppable alliance of alien worlds committed to the destruction of humanity. Newcomer Yerin Ha will play a new character within the HALO world: Quan Ah, a shrewd, audacious 16-year-old from the Outer Colonies who meets Master Chief at a fateful time for them both. The series is produced by SHOWTIME in partnership with 343 Industries, along with Steven Spielberg’s Amblin Television and will begin production this fall in Budapest, Hungary.

Schreiber is an Emmy nominee for his performance in the hit series Orange is the New Black. His recent television projects include American Gods and The Brink. He will next be seen in the limited series Defending Jacob opposite Chris Evans. Other past television credits include the critically acclaimed series The Wire, the SHOWTIME hit comedy series WEEDS, Lights Out, A Gifted Man, and John Grisham’s A Painted House. On the big screen, he was recently seen in First Man, Skyscraper and Den of Thieves. Upcoming, he will be seen in the independent films The Devil Has a Name and Lorelei. His other film credits include Thumper, the Sundance Film Festival Audience Award winner Happythankyoumoreplease, Vicky Christina Barcelona, The Lords of Dogtown, Nights in Rodanthe, The Manchurian Candidate, Breaking Upwards, and Muhammad Ali’s Greatest Fight. He was also a Tony nominee for his Broadway debut in the revival of Clifford Odets’ classic Awake and Sing!

A find from an unprecedented worldwide casting search, Ha hails from Sydney, Australia, where she has starred in theatre productions of Women on the Verge of a Nervous Breakdown, Colby Sisters, The Changeling, Caucasian Chalk Circle and the Australian premiere of I Walk In Your Words. In 2017, she starred in a short film for the Australian Chamber Orchestra. She recently earned her Bachelor of Fine Arts for Acting at Australia’s National Institute of Dramatic Art and has since been cast in a guest role for the international television series Reef Break and landed a major role in Australia’s prestigious Sydney Theatre Company’s groundbreaking adaptation of Lord of the Flies.

Halo reinvented how people think about video games and has grown into a global entertainment phenomenon, having sold more than 77 million copies worldwide and grossing more than $60 billion in lifetime sales worldwide. In its adaptation for SHOWTIME, HALO will take place in the universe that first came to be in 2001, dramatizing an epic 26th-century conflict between humanity and an alien threat known as the Covenant. HALO will weave deeply drawn personal stories with action, adventure and a richly imagined vision of the future.

Kyle Killen (Awake) and Steven Kane (The Last Ship) serve as co-showrunners and executive producers. HALO is also executive produced by Darryl Frank and Justin Falvey for Amblin Television in partnership with 343 Industries, director Otto Bathurst and Toby Leslie for One Big Picture, Scott Pennington for Chapter Eleven, and Karen Richards. The series will be distributed globally by CBS Studios International.