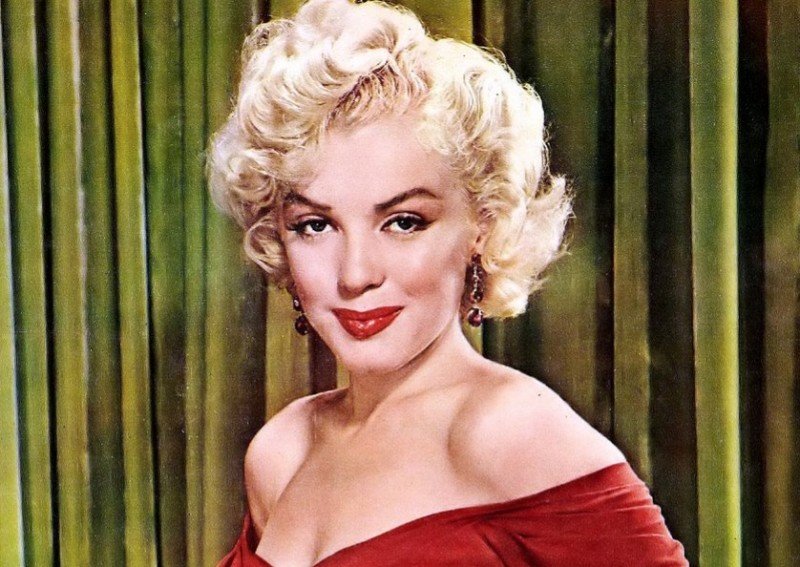 The studio has tapped writer Dan Sefton and producer Simon Lupton for the show’s development, as per Variety.  Sefton’s writing credits include the drama series Trust Me and the comedy series Delicious.

The book touched on Monroe’s various romantic liaisons, including her relationships with baseball star Joe DiMaggio, President John F. Kennedy and his brother Robert, and Peter Lawford of the Rat Pack. The story will also tackle Monroe’s alcohol and medication overdose.

Monroe, who was Norma Jeane Mortenson in real life, died at the age of 36 in 1962. Her life continues to be a fascination for Hollywood amid her substance abuse struggles, depression and affairs.

Her death was ruled as a suicide but there have been different conspiracy theories surrounding why and how she died, especially since there was a delay in reporting her overdose in the media. Her rise to stardom was marred by the troubles in her private life though she remained a cultural icon.

“Marilyn’s desire to be taken seriously as an actress and her battle with the powerful men who control the studio system is sadly as relevant today as it ever was,” Sefton said in a statement announcing the series.

“In the last few months of her life, Marilyn was sincerely loved, callously betrayed, cynically filled with hope and ultimately cruelly abandoned. Her death changed the lives of everyone in her orbit and cemented her status as a legend,” BBC Studios executive producer Anne Pivcevic said.

There is still no word, however, on who will play such an iconic role. Ashley Judd, Mira Sorvino, Poppy Montgomery, Michelle Williams, Kelli Garner and Gemma Arterton have played Marilyn Monroe in past productions for both TV and film.