‘Sex and the City’ Sequel Series in Development with Candace Bushnell 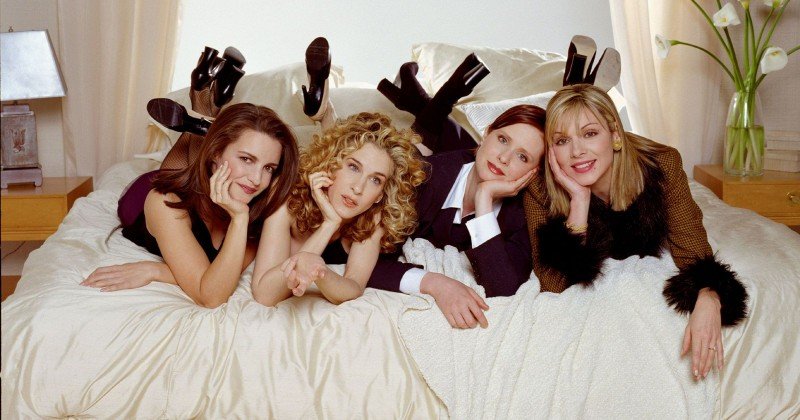 The author of Sex and the City has an upcoming book, which is a follow up to the popular story from the early 2000s. Is There Still Sex in the City? is expected to hit bookstores in August and has already been optioned off as a TV series.

According to Deadline, Candace Bushnell will write the pilot episode script to Is There Still Sex in the City? She will also serve as an executive producer with Liza Chasin (3dot Productions) and Robyn Meisinger (Anonymous Content). Paramount Television is also behind the series development.

Is There Still Sex in the City? will focus on dating and relationships after 50 years old. The show will still take place in Manhattan, The Village and the Upper East Side as the original story. The series will tackle marriages, divorces, grown-up children, losses, and bereavement, as well as the pressure for women to look younger.

“Retirement age folks weren’t meant to do much of anything but get older and a bit heavier,” Bushnell wrote in announcing the series development to the press. “They weren’t expected to exercise, start new business ventures, move to a different state, have casual sex with strangers, and start all over again,” she added. “But this is exactly what the lives of a lot of fifty- and sixty-something women look like today and I’m thrilled to be reflecting the rich, complexity of their reality on the page and now on the screen.”

No details have been stated about who will star in the series. The first show ran from 1998 to 2004 on HBO with 94 episodes and was an international hit. Sex and the City featured women in their early ’30s and starred Sarah Jessica Parker, Kim Cattrall, Kristin Davis and Cynthia Nixon.

Bushnell’s story was also made into a prequel series on The CW called The Carrie Diaries. It featured the Sex and the City‘s heroine, Carrie Bradshaw, in her college years. The show ran from 2013 to 2014.