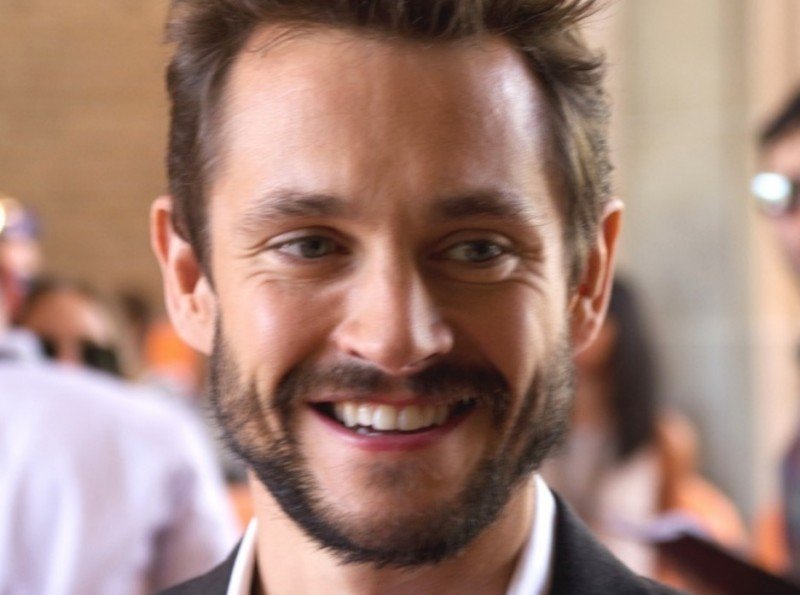 Hannibal star Hugh Dancy is boarding Homeland season 8. The actor will be working alongside his real-life wife, Claire Danes (as Carrie Mathison), in the show’s final season.

According to TV Guide, Dancy will have a recurring role as John Zabel. He is a Washington consultant and the president’s new advisor on foreign policies. Zabel will butt heads with Carrie’s former boss Saul Berenson (played by Mandy Patinkin), who is the advisor on National Security.

Dancy and Danes met in 2006 while working on the film Evening. They have been married since 2009 and have two boys.

Homeland season 8 will find Carrie in recovery following her confinement in Russia. While her body heals, however, her mind remains a mess. Saul, on the other hand, has to deal with a problem involving the Taliban as part of the president’s push to end the Afghanistan war.

Saul is counting on Carrie’s help but her present state makes it impossible to do so. Despite medical advice, however, Saul will ask Carrie to join him on this new journey as they did before.

The show is currently in the middle of production. According to The Hollywood Reporter, Homeland season 8 is expected to premiere in its regular schedule later this year on Showtime. The show usually begins its run in the fall.

“Homeland has been the most joyful and rewarding experience of my career. Not many have been as lucky as me — partnered with the miraculous Claire Danes, supported to the ends of the earth by Fox and Showtime, and working in the company of some of the most gifted writers, actors, and filmmakers in the business,” Alex Gansa, the show’s executive producer said when Showtime confirmed the series for a final run. “I am sad to see the journey coming to an end, but it is time,” he added.