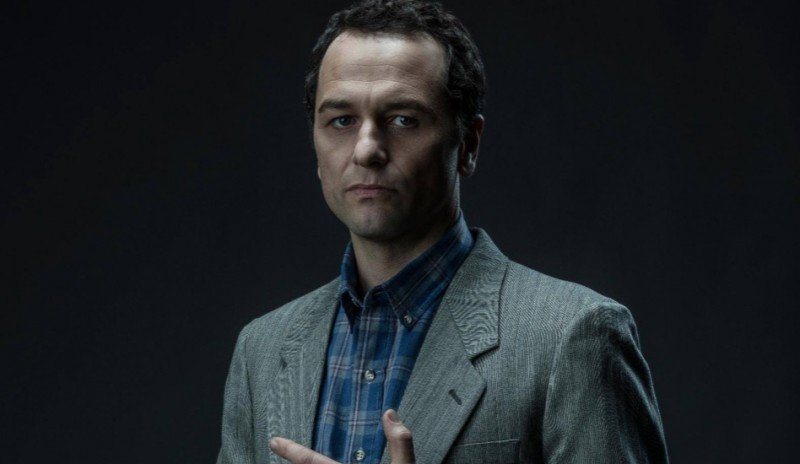 HBO has given the Perry Mason reboot a greenlight as a limited series. The legal drama, which originally ran from 1957 to 1966 and set a trend for television, is produced by Robert Downey, Jr.

Downey, Jr. was supposed to play the role but the actor stepped back due to his other filming commitments. In his place, however, is the Emmy-winning actor Matthew Rhys (The Americans), who will play a private investigator.

Part of the HBO logline says, as per the press release: “Based on characters created by Erle Stanley Gardner, this limited series follows the origins of American Fiction’s most legendary criminal defense lawyer, Perry Mason. When the case of the decade breaks down his door, Mason’s relentless pursuit of the truth reveals a fractured city and just maybe, a pathway to redemption for himself.”

Nic Pizzolatto was originally tapped to write the miniseries but he departed the project to focus on True Detective season 3. Rolin Jones and Ron Fitzgerald, however, will take over for Pizzolatto as writers and showrunners, while director Tim Van Patten (Game of Thrones, The Sopranos) is set to do the pilot episode.

Downey, Jr. has been developing Perry Mason under his production house several years ago, as per Deadline. Rhys and Van Patten are also on board as the producers.

Perry Mason was Hollywood’s very first one-hour series for television. Based on the books written by Erle Stanley Gardner, the show starred Raymond Burr as the titular character, who won several Emmy awards for his work in the series.

The standard formula of the Perry Mason drama involved the lawyer defending his clients, who are mostly charged with murder. The show also featured Barbara Hale as Mason’s secretary Della Street and William Hopper as his private investigator Paul Drake. The program would culminate in the court hearing where Mason displays his legal prowess. The HBO series, however, will not follow this familiar formula.

HBO has not yet set the show’s premiere date since filming will still get started.