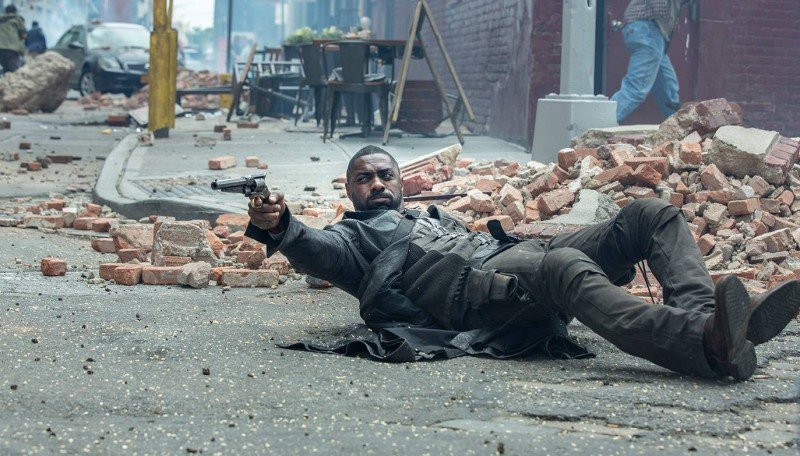 Amazon is finally pushing forward with The Dark Tower TV series. Based on the novel by Stephen King, the show has cast Sam Strike (Nightflyers) to star as the gunslinger Roland Deschain.

According to Deadline,  Amazon has been hatching plans for the show’s pilot episode with the former executive producer of The Walking Dead, Glen Mazzara. Aside from Strike, Jasper Pääkkönen (Vikings) has also been cast as Marten, Roland’s target.

The Dark Tower TV series will be a lot different than the 2017 movie that starred Idris Elba as Roland Deschain and Matthew McConaughey as The Man In Black. The series will instead focus on the origins of the Gunslinger, and its adaptation will be faithful to the books.

The Dark Tower has been in contention for many years before it finally hit the big screen. Despite praises for Elba’s performance in the movie, however, the planned sequel was scrapped due to its poor box office results.

Instead, the producers focused on redeveloping the story into a TV show with Amazon Studios boarding the project. According to Screenrant, The Dark Tower will begin production in April until June in Croatia and the first season will have a total of 13 full-hour episodes.

Casting is still underway for a group of 16 to 18-year-old actors and actresses. This story will expand on the youth of Roland before he actually became the Gunslinger.

King, who is attached to the TV show, published eight books of The Dark Tower from 1982 to 2012. The story falls under multiple genres — drama, fantasy, science fiction, suspense and Western.

Unknown to him, Roland actually belongs to a line of knights known as the Arthur Eld, who are tasked to protect the world from the influences of the Dark Tower. In the first book, Roland has yet to learn his fate and purpose as he embarks on a journey with a group of other warriors.

Amazon has not yet given the series a confirmed release date. Given its production schedule, however, it is likely that the show will premiere in mid-2020 on the streaming platform.