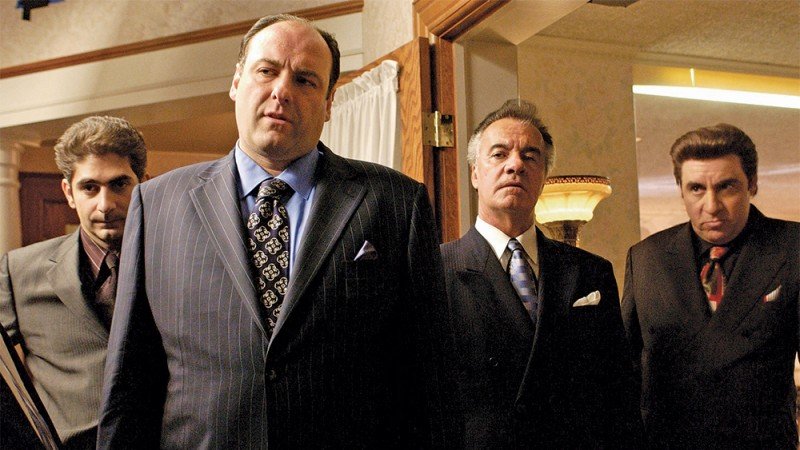 Tony-winning actor Leslie Odom Jr. has boarded The Sopranos prequel movie, The Many Saints of Newark. The actor’s role has not been divulged but his character is going to be an important figure in the film.

Deadline confirmed the casting of Odom Jr. Apparently, his character will have direct interactions with Alessandro Nivola, who will play Dickie Moltisanti, Tony Soprano’s beloved uncle and the father of Christopher (played by Michael Imperioli in the TV show).

The Many Saints of Newark takes place in the 1960s and will highlight the conflict between the Italian-Americans and the African-Americans trying to find the American dream in this state. The clashes between these two groups have been particularly dangerous and lethal, as history has shown.

The movie will feature Tony as a young man who is still learning his way in the world, as guided by his Uncle Dickie. In the TV show, Tony has always revered his deceased uncle, who was never shown nor seen in the film.

Now, fans of the show will finally learn the story behind this character. David Chase had been in talks with HBO for years to come up with a follow up to The Sopranos. James Gandolfini played the patriarch in the original series, while his real-life son, Michael Gandolfini will take over the role for the movie, as per Variety.

Also in the cast of The Many Saints of Newark are Vera Farmiga, Ray Liotta, Jon Bernthal, Corey Stoll, Billy Magnussen and John Magaro. Fans think that Farmiga, Liotta and Bernthal will play the younger versions of Tony’s mom, Livia, Tony’s father, Johnny, and Tony’s Uncle Junior, however, HBO has not confirmed these speculations.

HBO has also not yet announced the premiere date for The Many Saints of Newark. It’s also unclear, for now, if the film will be airing on HBO as a TV movie or if it will actually run on the big screen.