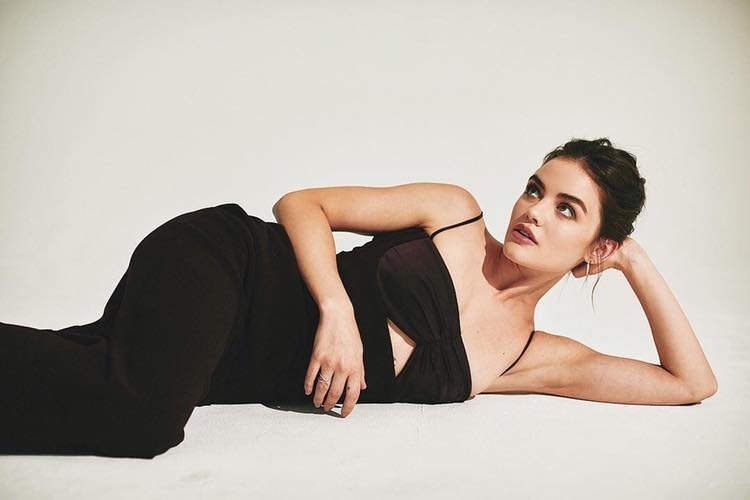 Lucy Hale has found her next TV role after starring in seven seasons of “Pretty Little Liars” and her one-season series “Life Sentence.” The actress is going to play the fashionista Katy Keene in the upcoming “Riverdale” spinoff.

Titled “Katy Keene,” the series will follow the life of a young fashion savant who will try to make it big in New York City. “Katy Keene” will be a young adult drama with a focus on musical storytelling, as per TV Line. 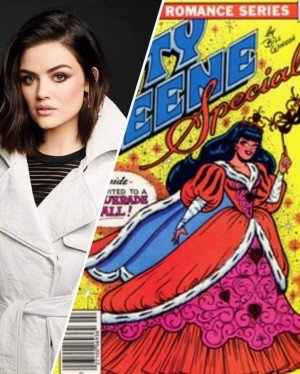 As Katy Keene, Hale will play a personal shopper at a famous luxury department store. As a 20-something dreamer, her character will try to navigate life, friendship, and the dating scene, all the while aiming for her dream to be a famous fashionista.

Though Hale is best known for her role as Aria Montgomery in the ABC Family series “Pretty Little Liars,” she has also appeared on “How I Met Your Mother” and “Wizards of Waverly Place.” To prepare for her role as the iconic comic character, Hale went back to her deep dark brown hair color and posted her new cut on Instagram.  The young TV star was previously sporting a blonde hairstyle since October.

If the pilot works with the test audience, The CW should pick up the show to series for the 2019-2020 season. This is the third spinoff in the “Riverdale” franchise, with “The Chilling Adventures of Sabrina” also airing on Netflix and has been renewed up to season 4.