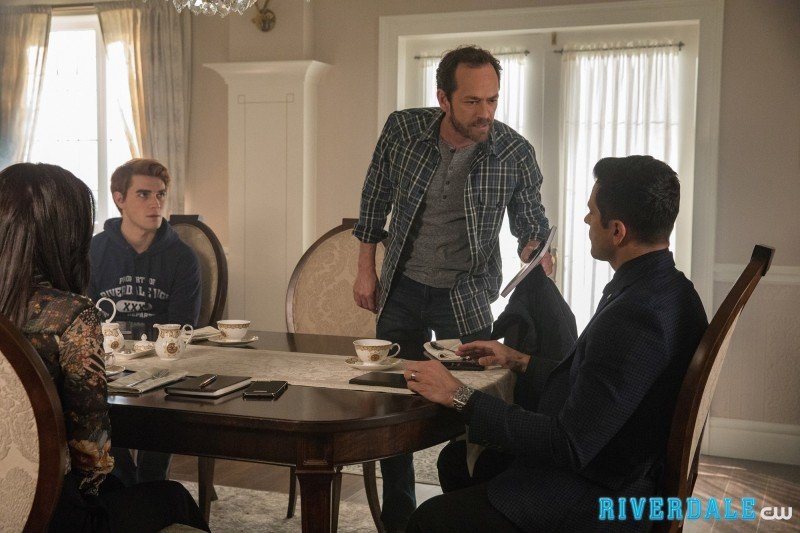 Big changes are happening on “Riverdale” season 3 following the untimely and unexpected death of Luke Perry. The actor, who played dad Fred Andrews in the series, passed away at 52 years old on March 4, a few days after suffering from a stroke.

“Riverdale” shut down production for two days after news of Perry’s death surfaced. According to Deadline, the writers have started tweaking the scripts for the rest of season 3 while work was suspended for the cast and crew. So far, however, there are still no details to how Riverdale will actually handle this character’s loss.

Perry was still featured in the “Riverdale” episode that aired last March 6th. The show had a touching tribute in the end and showrunner Roberto Aguirre-Sacasa confirmed that the every remaining episode of “Riverdale” season 3 will be dedicated to Perry, as per Variety.

The actor will also still be seen in a few more episodes in the coming weeks since Perry had been working on the second half of Riverdale season 3 before he was hospitalized on Feb. 27. However, it’s unknown how many episodes he has completed before he died.

Some TV shows have addressed an actor’s death by killing off the character, such as John Ritter in “8 Simple Rules” and Cory Monteith on “Glee.” Other shows simply write off the character by having them move to a different place, while some shows never address the death on television at all.

But Perry’s Fred Andrews was the heart of “Riverdale,” according to Aguirre-Sacasa and many who have worked with him. He always looked for the good in people and was supportive of his son, Archie (played by KJ Apa).

“I like playing the dad because I like being a dad,” Perry said in a 2017 interview with The Hollywood Reporter. “I think it’s a great character in the milieu of this show that I’m the grounded one.”