‘Supernatural’ gets the cut for Season 14 with shorter episode count

There will be less of the Winchester brothers next season on The CW as the network has cut the episode order of “Supernatural” season 14. 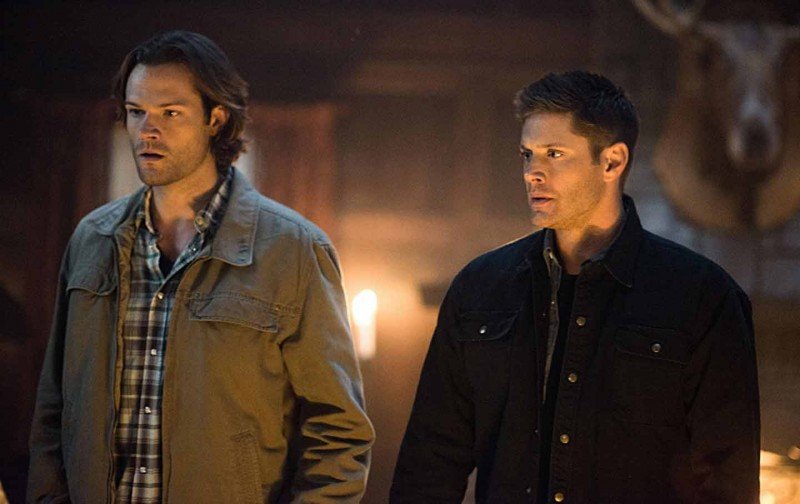 Instead of the usual 23 episode order, the upcoming installment will be down to just 20 episodes, TV Line reported. Is this an indication that the show will soon be winding down and ending for good?

Not quite so. The CW isn’t planning to cancel the show just yet, especially after network bosses have time and again said that if Jensen Ackles and Jared Padalecki are still up for more then “Supernatural” will continue.

As it is, “Supernatural” remains a ratings powerhouse for the network even after ore than a decade. In fact, the show is The CW’s most watched, behind “The Flash.”

“That show will go on as long as it keeps going, the boys [stars Jared Padalecki and Jensen Ackles] keep doing it and the ratings keep holding,” Mark Pedowitz, the network’s president said in previous interviews.

In any case, the change in episode count might be due to the scheduling on the network now that it has added new programs and has expanded to a Sunday night slate. Going against its usual practice of enlisting just three new shows per season, The CW has five debuting series for the 2018-2019 TV schedule with the launch of “Charmed,” “Legacies, “In the Dark,” “Roswell, New Mexico” and “All-American.”

The network is also planning to bring back “iZombie” and “The 100” in earlier schedules rather than have these favorites return deep into the mid-season. To be able to do this, then cutting the episode count of “Supernatural” would work.

It’s expected that “Supernatural” season 14 will have Mark Pellegrino as Lucifer. Also returning to join Ackles and Padalecki are Richard Speight as Gabriel and Jim Beaver as Bobby Singer.

“I look forward to a day when maybe the boys and Castiel are on the same plane as this Bobby and maybe some of those feelings can develop in this Bobby,” Beaver told Entertainment Weekly back in March about possibly returning.

The Winchester brothers aren’t going anywhere, so fans can relax. They will be back for season 14 on Sunday, Oct. 11 at 8 p.m.