Michael C. Hall is back on television. After starring for eight seasons on the Showtime crime drama “Dexter,” the actor will debut his new series on Netflix called “Safe” on Thursday, May 10. 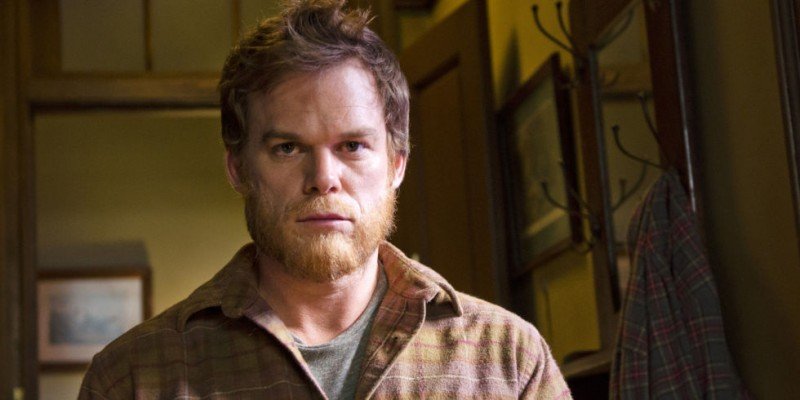 “Safe” comes from the mind of best-selling author Harlan Coben. Hall will play the role of a successful pediatric surgeon, Tom, who is also the widowed father of two teenage girls. Their lives, however, are turned upside down when one of his daughters goes missing.

“Living and raising his children in a beautiful gated community surrounded by close friends, Tom finds himself on a journey that transforms everyone he knows,” the official synopsis reads. “How far will you go to protect your family? It’s a question often asked, but Tom will now live it.”

Hall told Variety that “Safe” gave him an opportunity to play someone normal after starring in “Dexter” and “Six Feet Under,” where his characters have inner struggles. The show also stars Amanda Abbington (“Sherlock”) as the detective on Tom’s daughter’s case.

Coben developed the show for Netflix as a series with writer Danny Brocklehurst. Speaking with Entertainment Weekly, the author said of his collaboration: “We have the same vision and sense of humor, but mostly, Danny and I love compelling, gripping dramas you can’t stop watching. Our roles overlap a lot and we have a ton of fun, but I would say I’m more story-oriented and he’s more about structure, if that makes sense.”

“Safe” will be told in eight episodes. Coben teased that the ending will leave viewers shocked.

Meanwhile, Hall said that it’s still soon for a “Dexter” reboot or reunion, which bowed out of television in 2013. He is, however, open to the possibility of revisiting the show.

“I have just yet to, for my part, imagine or hear someone else’s idea that makes it feel worth doing. But never say never,” Hall said.