HBO’s critically acclaimed Western series “Deadwood” might soon roll the cameras for its movie iteration but will its star Timothy Olyphant return to reprise his role as Seth Bullock? 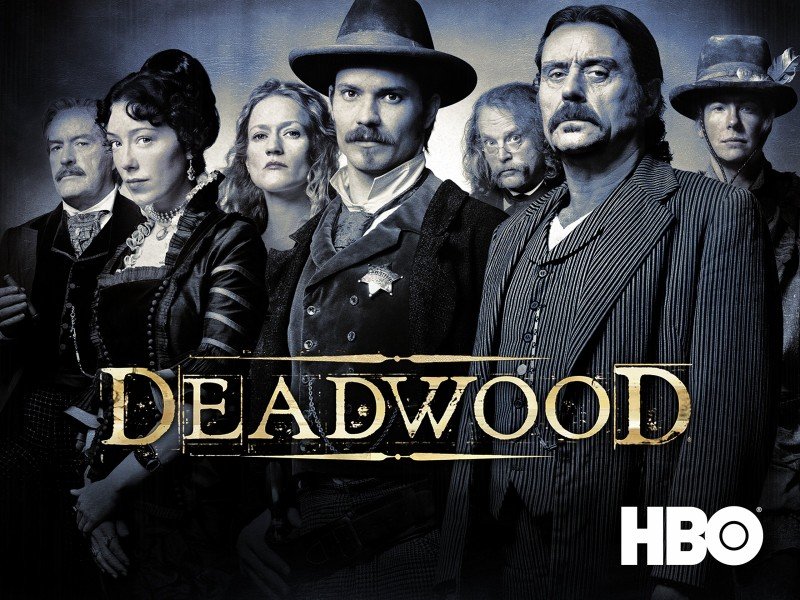 Reports revealed that the “Deadwood” movie recently got a $4.195 million tax incentive from the state of California. This meant that plans have slowly been set in motion for the cast and crew to return to production and an October filming date has been speculated.

The projected date is not far off from what HBO president Casey Bloys said back in January after confirming that the cable network has indeed been trying to put “Deadwood” back for a movie special.

“Assuming that we could get all the actors back together, I think this is something we would do possibly next fall, fall 2018,” the president said. “I’m feeling optimistic about it.”

The show’s lead star, Olyphant, however, said in March that he doesn’t see a “Deadwood” movie happening because it’s hard to put the actors’ schedule in order. Though the actor expressed hope to be working with writer and showrunner David Milch again.

“It’s one of the most amazing creative experiences I’ve ever been able to be apart of, and I’d love to be… you know when you do these things you really miss the people,” Olyphant said. “It would just be a lovely excuse to get all those people back together.”

Olyphant played the sheriff and a hardware store owner in the Western series.

“Deadwood” aired on HBO for three seasons (2004 to 2006) and earned much acclaim for critics though it wasn’t a ratings powerhouse. HBO has been considering the movie since 2016 and in 2017, Milch announced that he had been writing the script.

Bloys has read the script to the movie and expressed excitement over what Milch delivered. The executive said that the special “Deadwood” installment could work as a standalone.