Is Connie Britton no longer returning to “9-1-1” season 2 on FOX? The actress has recently been cast in the lead role of the “Dirty John” anthology drama series on Bravo. 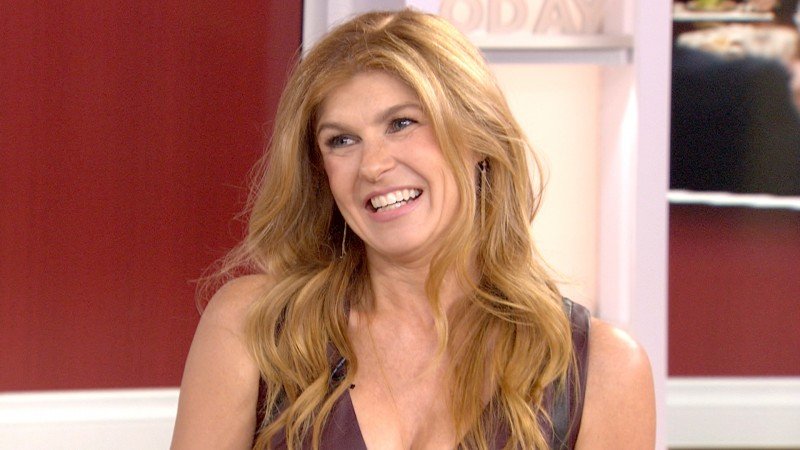 The show will be based on the true crime podcast that Los Angeles Times reporter Christopher Goffard produced. The first season will be about John Meehan, also known as Dirty John, a con man who lived a double life as a family man.

Britton will play, Debra, a single mother, who eventually became Dirty John’s wife. Debra had no clue that she married an evil person and when she found out, she and her family tried to escape his schemes.

Bravo made a two-season order from writer Alexandra Cunningham (“Chance”) and Britton will also serve as an executive producer alongside Cunningham, Richard Suckle and Charles Roven of Atlas Entertainment, and Mark Herzog, Christopher G. Cowen and Chris Argentieri of the Los Angeles Times Studio.

According to TV Line, the four-time Emmy nominated actress had a one season deal for “9-1-1” with executive producers Ryan Murphy and Brad Falchuck. Negotiations are underway, however, for the actress to recur in a guest-starring role.

“We’re in the process of renegotiating her deal so she can come in and do a couple of episodes to keep her character alive. She really loves the cast and crew and she’s very hopeful that that can happen,” the producers revealed.

“9-1-1” recently wrapped up its 10-episode run for the midseason and emerged as one of FOX’s highly rated new shows. Encouraged by its ratings, the network renewed the show for season after a week’s run in January and will be expect to expand its cast for the second season.

Meanwhile, Bravo’s “Dirty John” has not scheduled premiere date yet. Casting for the actor to play opposite Britton is still underway.