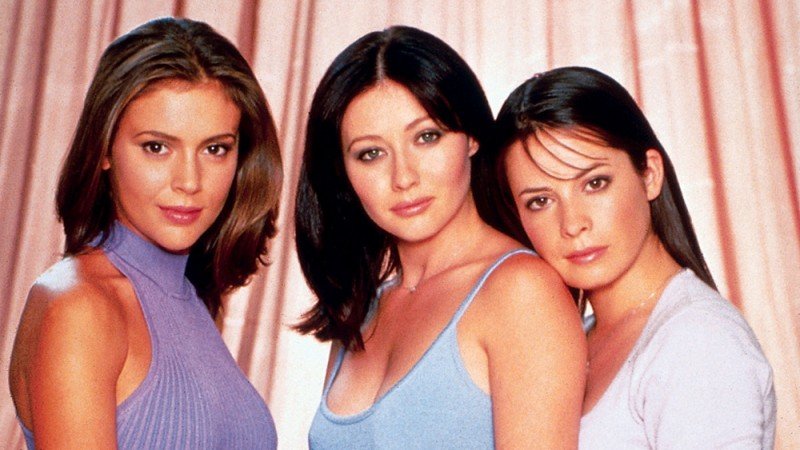 The CW has released its character descriptions for the “Charmed” reboot. Gone are familiar characters like Prue, Piper, Phoebe and Paige. In their place are the new witches named Macy, Mel and Madison, and there will be an LGBT twist to their story.

TV Line shared the character descriptions for the “Charmed” reboot’s new leads. It hinted that the girls won’t know they’re related just yet but one of them suspects they are sisters.

Below are the descriptions that The CW released:

MACY – A witty, intense science nerd in her late 20s, has is a Ph.D. in quantum physics who’s moving with her boyfriend Galvin to Hilltowne, Michigan, to work in the university lab. Macy has reason to believe that she is the sister of Mel and Madison. Her power is telekinesis.

MEL PRUITT – A strong-willed feminist, she feels deeply and is a bit controlling. Mel — who is in her mid 20s and a lesbian — is the sister of Madison. In the wake of a tragic accident, the grieving Mel becomes angry, defiantly unkempt, even violent, pushing away those who might help her, including her girlfriend, Detective Soo Jin. Mel’s power is time-freezing.

MADISON PRUITT – Mel’s younger sister (she’s 18-ish), an athletic (pilates, cheerleading) college student pledging a sorority, Madison is the opposite of her feminist sister with a desire to fit in. Madison is horrified to learn she is a witch. Her power is hearing people’s thoughts.

The CW is looking to cast actresses of all types of ethnicities for these roles. “Jane the Virgin” showrunner is behind the development of the rebooted series.

The “Charmed” reboot has been in contention for a couple years on the network. The CW finally announced in January that it’s moving forward with the pilot, much to the disappointment of its original stars.

Holly Marie Combs expressed hope that The CW won’t capitalize on the work that the original cast and crew did for the series. Shannen Doherty, on the other, stated that she hopes the new story will respect the original version.

The CW has not yet announced when the “Charmed” reboot will premiere,