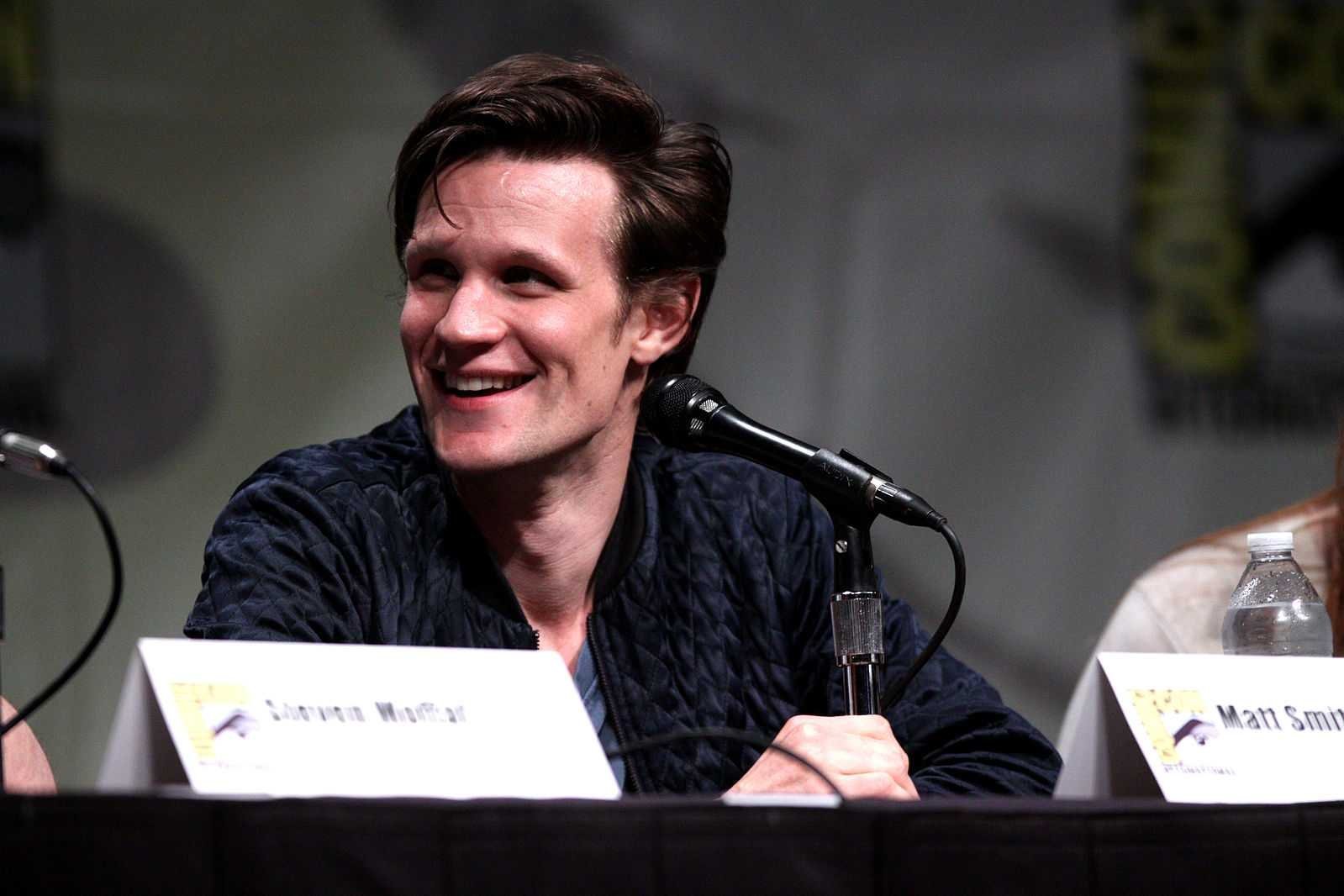 Matt Smith is riding the dragons in the Game of Thrones prequel House of the Dragons on HBO and the actor said he’s looking forward to it.

As announced on Deadline, House of the Dragons added Smith alongside Olivie Cooke and Emma D’Arcy. The actors will play the lead roles — Prince Daemon Targaryen (Smith), Alicent Hightower (Cooke) and Princess Rhaenyra Targaryen (D’Arcy) — along side Paddy Considine who was cast earlier as King Viserys Targaryen.

“Without saying too much…I’m looking forward to riding a few dragons…if I get to. I mean, I don’t know. Who knows?,” Smith said in an interview on GalaxyCon. The star of The Crown season 1 and 2 will play the second heir to the throne who is also a skilled warrior.

Deadline also reported that Danny Sapani is circling the role of Lord Corlys Velaryon, known as the Sea Snake and the Hand of Queen Rhaenyra Targaryen.

House of the Dragon was co-created by George R.R. Martin, Ryan Condal. The pilot script that landed the series order was written by Condal. He serves as co-showrunner alongside GoT veteran Miguel Sapochnik, who will direct the pilot and additional episodes.

The show will start production in 2021 with an intended premiere in 2022. The cast and crew will be working at the Leavesden Studios in Watford and will not go on location in Northern Ireland, unlike in Game of Thrones.