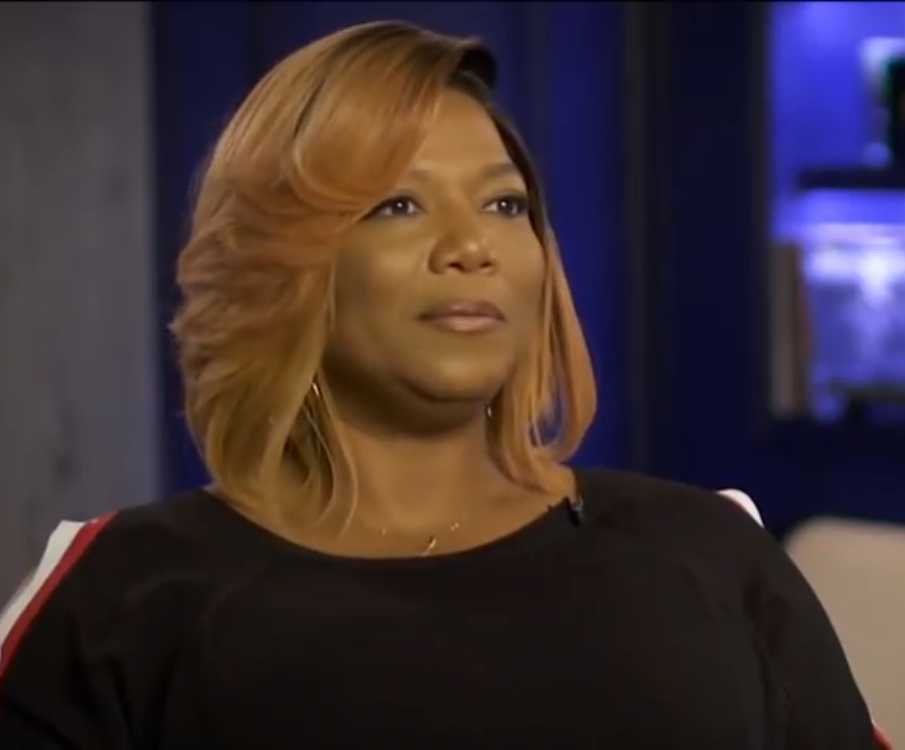 “The Super Bowl and the AFC Championship Game in primetime is the ultimate combination to promote and showcase an episode of a highly anticipated new series, a rising procedural drama and our acclaimed late night franchises,” said Kelly Kahl, President, CBS Entertainment. “With these games and the GRAMMYs, CBS will have the biggest audience events on television for three consecutive weeks in early 2021. I can’t think of a better way to start the new year or a better promotional environment for our mid-season schedule.”

Read: ‘The Flash’ with Ezra Miller will feature Lynda Carter as Wonder Woman

THE EQUALIZER is a reimagining of the classic series starring Queen Latifah (“Chicago,” “Bessie”) as Robyn McCall, an enigmatic woman with a mysterious background who uses her extensive skills to help those with nowhere else to turn. The cast also includes Chris Noth as William Bishop, Lorraine Toussaint as Viola “Aunt Vi” Marsette, Tory Kittles as Det. Marcus Dante, Adam Goldberg as Harry Keshegian, Liza Lapira as Melody Bayani and Laya DeLeon Hayes as Delilah.

From Emmy Award winner Dick Wolf and the team behind the “Law & Order” brand, FBI is a fast-paced drama starring Missy Peregrym and Zeeko Zaki about the inner workings of the New York office of the Federal Bureau of Investigation, and the elite unit that brings all of their talents, intellect and technical expertise to bear on major cases to keep New York and the country safe.

CBS Sports culminates its coverage of the 2020-2021 NFL season with SUPER BOWL LV on Sunday, Feb. 7, 2021 (6:00 PM, ET) from Raymond James Stadium in Tampa, Fla. SUPER BOWL LV will be the Network’s 21st Super Bowl broadcast overall, the most of any network.

In addition to television availability, the AFC CHAMPIONSHIP GAME and SUPER BOWL LV will be available to be streamed digitally across devices on CBS and NFL digital properties, and on mobile via the participating teams’ mobile properties, Yahoo Sports and other Verizon Media mobile properties.