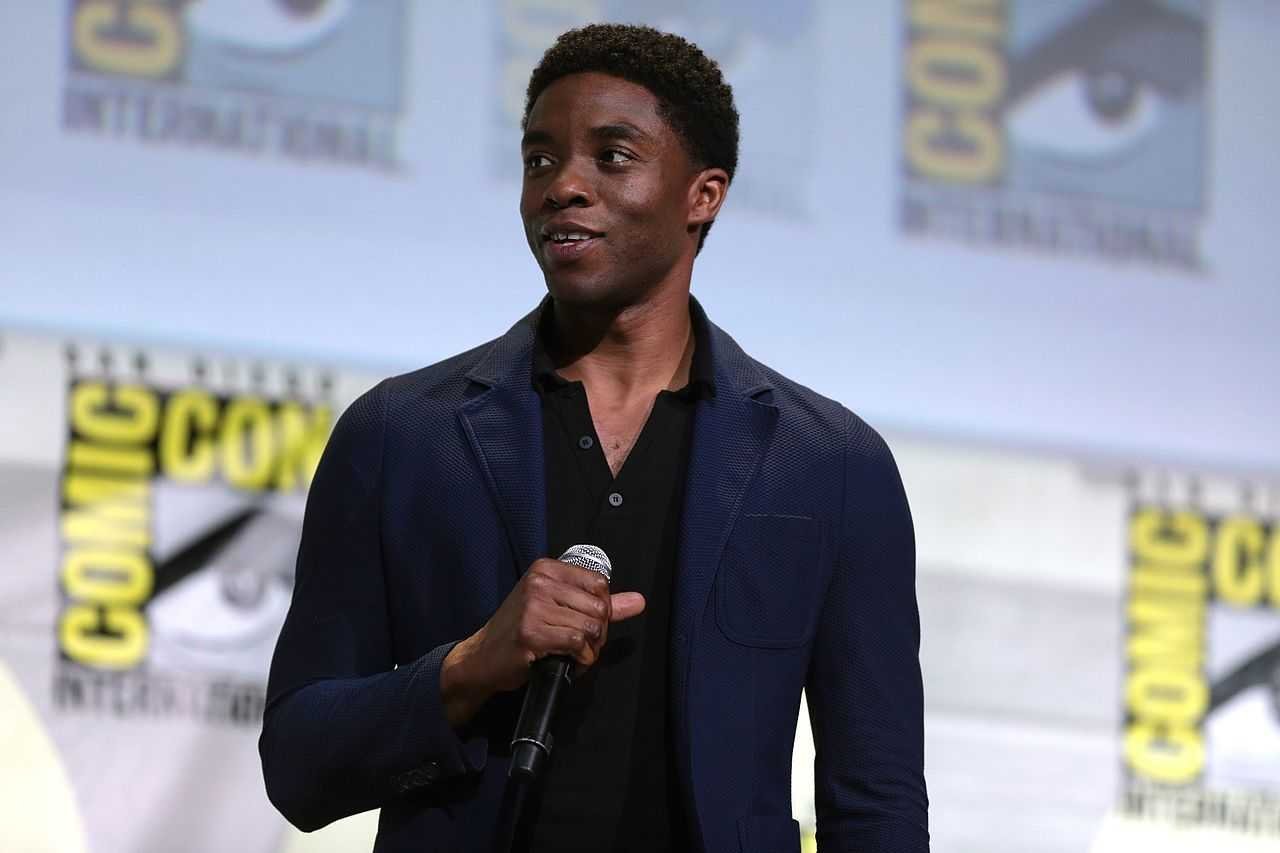 Robert Downey Jr, alongside Don Cheadle, two of the stars of Avengers, are presenting the posthumous award for Chadwick Boseman at the 2020 MTV Movie & TV Awards.

Boseman, 42, died after a four-year battle with cancer last August 2020. He will receive the Hero for the Ages honor.

Hosted by Vanessa Hudgens, the 90-minute special premieres Sunday, December 6th 8pm ET/PT and will honor the biggest and best moments in film and TV from the 80s until now. “MTV Movie & TV Awards: Greatest of All Time” will pay homage to the best of the best from the most beloved actors to scene stealing moments. Hudgens will guide fans through special award categories, memorable presentations and performances from today’s hottest stars. The night will also feature exclusive footage of the most anticipated 2021 releases.

MTV’s Bruce Gillmer, Wendy Plaut, and Vanessa Whitewolf with Jesse Ignjatovic and Barb Bialkowski on behalf of Den Of Thieves will serve as Executive Producers for the “MTV Movie & TV Awards: Greatest of All Time.” Jackie Barba and Alicia Portugal are Executives in Charge of Production. Lisa Lauricella serves as the Music Talent Executive.

Official sponsors for the 2020 “MTV Movie & TV Awards: Greatest of All Time” include Lay’s(R), State Farm(R) and Wendy’s(R).

Chadwick Boseman was an award-winning actor who further defined his purpose through writing, directing, acting and activism while attending Howard University. His breakout performance, the first in a list of American heroes he would personify, came in 2013 when he garnered rave reviews for his portrayal of Jackie Robinson in Warner Bros’ 42. Further establishing himself as a leading man in Hollywood, he went on to play singer James Brown in GET ON UP and Supreme Court Justice Thurgood Marshall in MARSHALL. Segueing into the Marvel Cinematic Universe, he was first introduced as “T’Challa” in CAPTAIN AMERICA: CIVIL WAR.

Boseman brought the character to the forefront starring in his own solo film, BLACK PANTHER, which received critical acclaim, broke global box office records, and had social and cultural impact around the world. The film received seven Academy Award nominations, including Marvel’s first-ever Best Picture nomination, and for his performance, Boseman won an NAACP Image Award for Outstanding Actor in a Motion Picture, as well as the Screen Actors Guild Award for Outstanding Performance by a Cast in a Motion Picture alongside the film’s ensemble.

He was most recently seen in Spike Lee’s DA 5 BLOODS for Netflix. In his final performance, Boseman will be seen opposite Viola Davis in George C. Wolfe’s MA RAINEY’S BLACK BOTTOM, telling the story of a heated recording session of blues singer Ma Rainey and her band, based on the Pulitzer Prize winner August Wilson’s play. The film will be available on Netflix December 18, 2020.

MTV is the leading global youth media brand across every platform with operations that span cable and mobile networks, live events, theatrical films and MTV Studios.