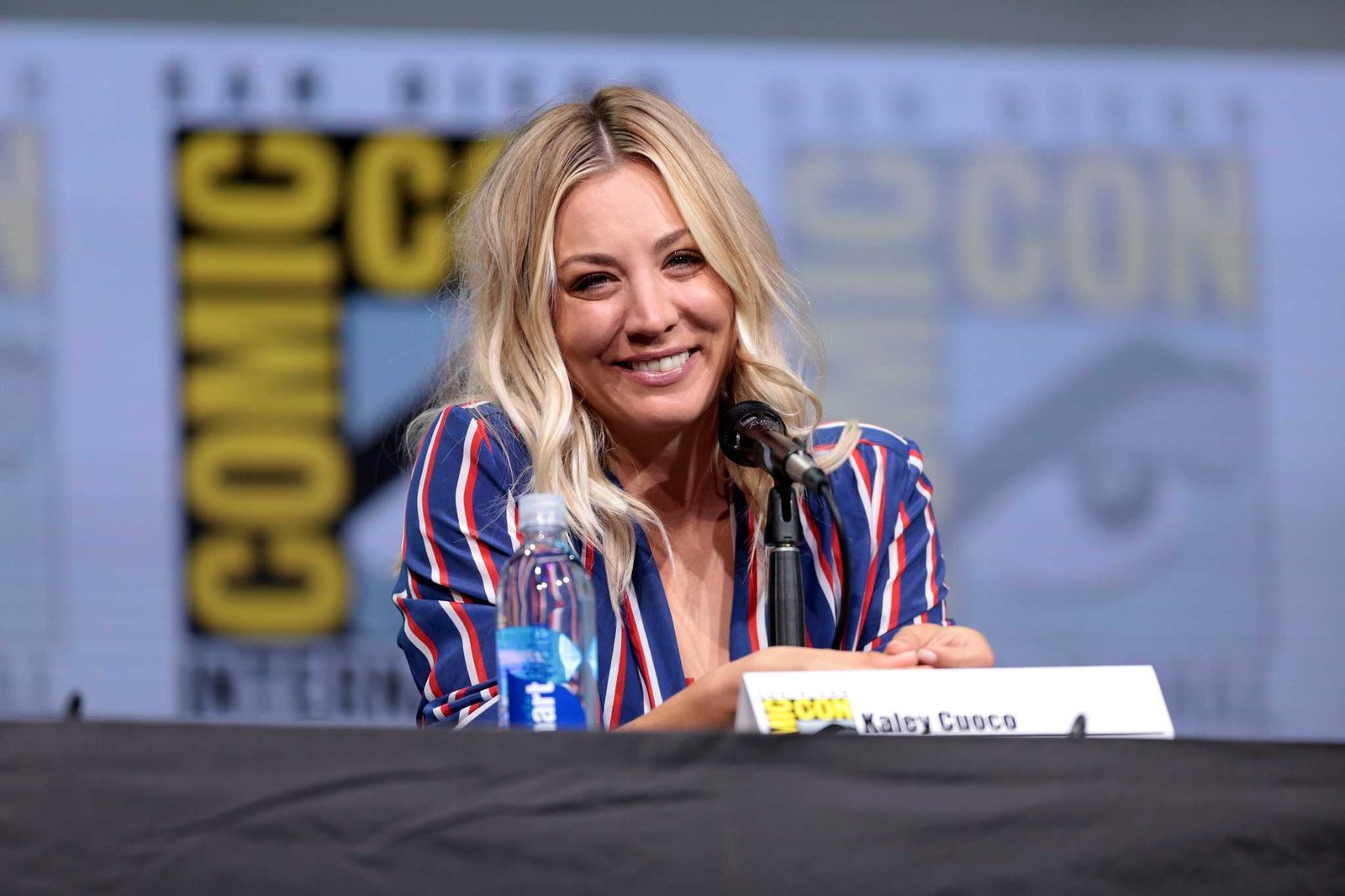 HBO Max has announced the launch of a new series starring The Big Bang Theory star Kaley Cuoco. The Flight Attendant will be streaming its first three episodes on the platform on Thanksgiving Day on Thursday, Nov. 26. The rest of its eight-episode season 1 run will drop every week thereafter.

The streamer also released the first teaser poster for The Flight Attendant, which carries the tagline “a deadly mystery with a turbulent descent.” A new trailer will also be unveiling on Wednesday, Oct. 21.

Based on Chris Bohjalian’s 2018 novel of the same name and described as “a story of how an entire life can change in one night,” The Flight Attendant follows the Big Bang Theory alum’s titular Cassandra Bowden, who wakes up hungover in a Dubai hotel room… with a dead body next to her, and no idea what happened. Instead of informing the police, she joins her fellow crew members on a flight to NYC, where she is met by FBI agents with a few questions about her recent layover. Unable to piece together what happened, Cassandra begins to suspect that she might be the killer.

The Flight Attendant was filming in New York when the COVID-19 pandemic struck. Cuoco and the rest of the cast had to wait for further developments while in lockdown. Filming resumed in August with Cuoco excitedly sharing the safety measures adapted on the set.

“I’m very excited to finish The Flight Attendant and it is going to come out this fall,” the actress said. “I don’t have an exact date but that is exciting at all in itself. I don’t know if you guys know this but I have been working on this project for three years. It goes back to three years from when I found the original book, so it’s very exciting for me.”