Gal Gadot to star as Cleopatra, reteams with Patty Jenkins 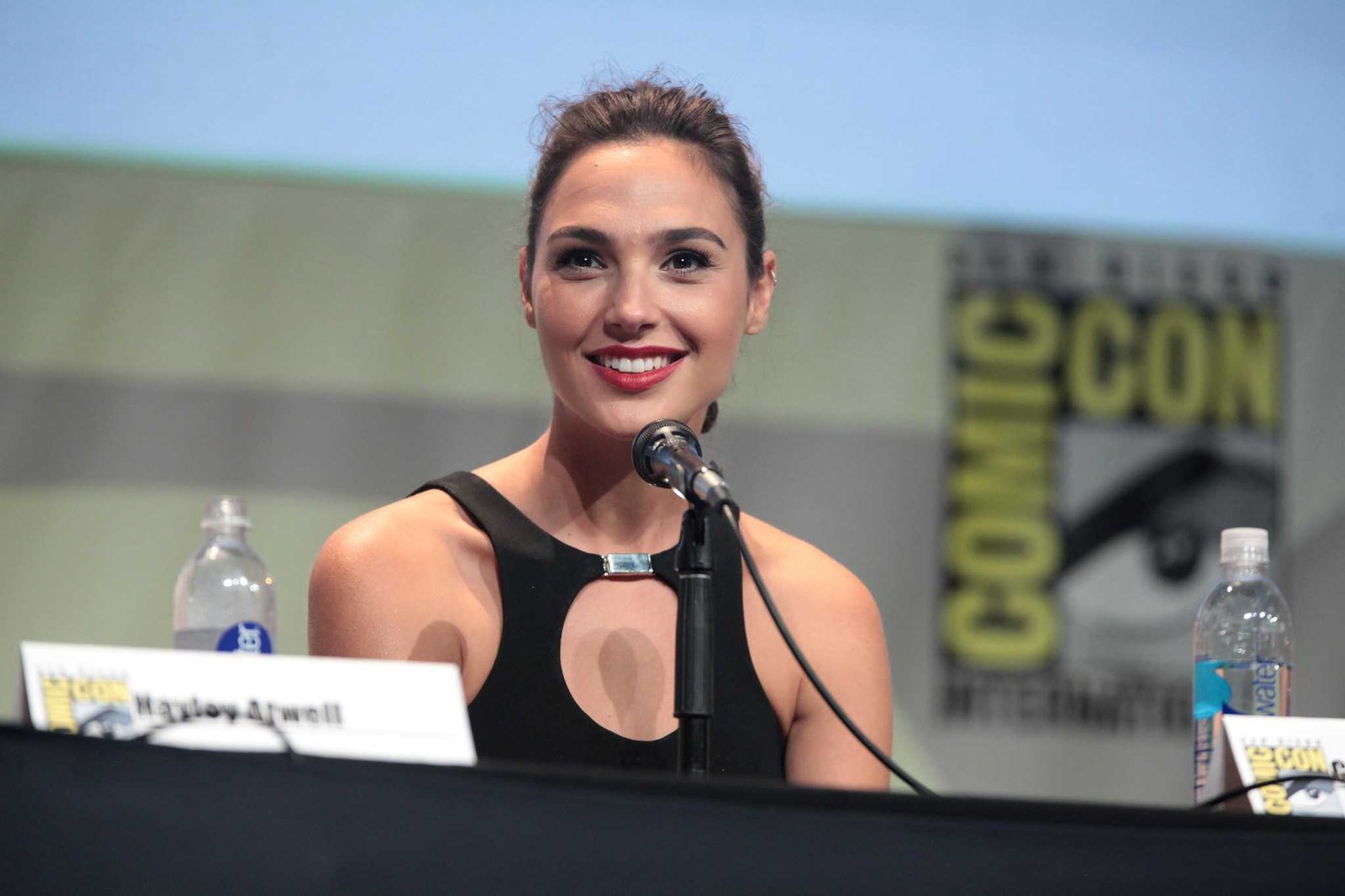 Gal Gadot is reteaming with her Wonder Woman 1984 director Patty Jenkins for a timeless movie about the Egyptian ruler Cleopatra. The screenplay will be written by Altered Carbon creator Laeta Kalogridis.

Gal Gadot and Jenkins had been hatching the project about the Egyptian queen, the last pharaoh among the Ptolemy in ancient history. Producer Charles Roven of Atlast Entertainment, who is also a producer on Wonder Woman 1984, will be attached to the project as well.

According to Variety, Paramount won the project in a bidding war, beating contenders like Netflix, Apple TV+, Universal and Warner Bros. Gadot will join the ranks of stars like Elizabeth Taylor and Claudette Colbert who played the last ruler of the ancient Egyptian kingdom.

Sony was also hatching a biography about Cleopatra with Angelina Jolie or Lady Gaga in the lead. The project had a shortlist of directors like James Cameron, Denis Villeneuve and David Fincher, per Deadline. The script has had several rewrites but Paramount might just beat Sony in the release.

Cleopatra is the daughter of Ptolemy, ancestor of the leader of Alexander the Great’s army. When Rome’s ruler Julius Caesar’s mentor-turned-rival Pompey fled to Egypt after a brutal war for control of the empire, Egypt became a fixation of Roman rulers. Two siblings battled for the throne of Egypt. After winning that internal struggle by appealing personally to Caesar, Cleopatra had a complicated relationship with Rome, becoming the lover of Caesar and later Marc Antony. The latter alliance would become the undoing of both Antony and Cleopatra.

Gal Gadot and Jenkins developed a great working relationship on the set of Wonder Woman, which came out in 2017. The movie’s follow-up is set to hit theaters in December after several push backs due to COVID-19.  The movie will also bring back Chris Pine.