NBA: Kobe Bryant had film crew following him in final seasons of career

The basketball community marveled at “The Last Dance” released by ESPN and Netflix over the weekend, a docuseries focusing on the final season of Michael Jordan with the Chicago Bulls back in 1997-98.

Such great production led to people wondering if someday, there would be something similar made for the late NBA legend Kobe Bryant. 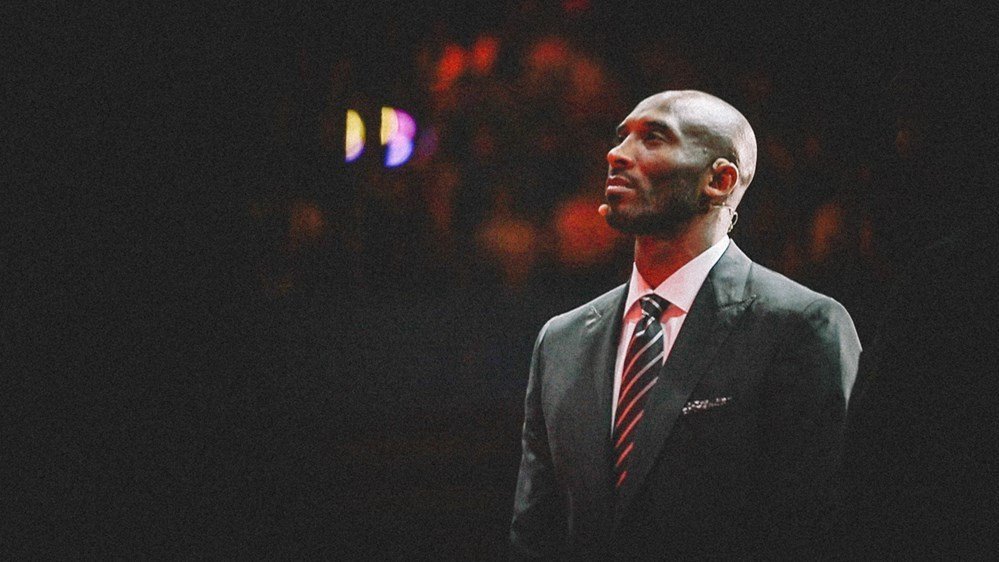 Ireland said on his show:

“The lost years of Kobe’s career, we had a film crew following us everywhere. and when I say everywhere, I mean everywhere.”

“Considering the tragic way Kobe’s life ended, all that has to come out one day.”

Such statement only sparks optimism among Bryant fans and NBA followers in general.

There have been endless great stories about Bryant, but a future docuseries will be able to give an in-depth look at his last campaigns with the Lakers and his eventual retirement from basketball.