Pinoy ONE fighter Soriano donates to 1,000 families amidst COVID-19 lockdown

MANILA, Philippines (18 April 2020) – Amidst the Philippines’ enhanced community quarantine to fight off the coronavirus (COVID-19) pandemic, Filipino MMA heroes realize a bigger battle has to be won outside the cage.

One of them is ONE veteran Bernard “Burn” Soriano, who has taken the time to donate to those in need while access to resources have been difficult due to the lockdown. 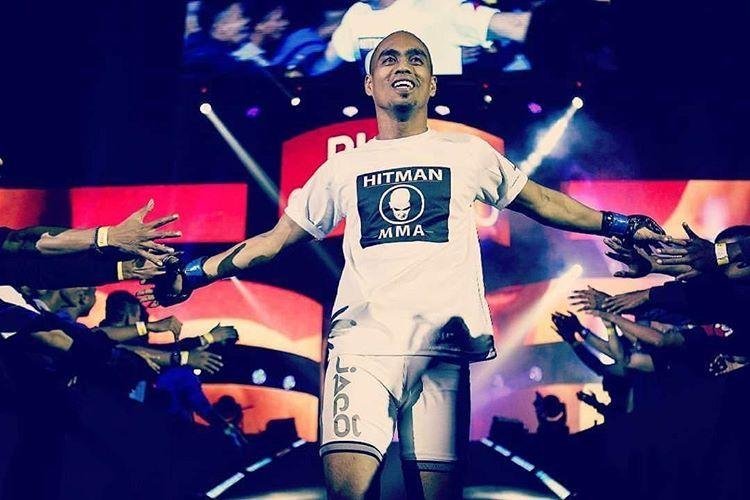 Inspired by the government’s calls to volunteer and give a helping hand, Soriano has helped communities near his home city of Quezon City.

“Yung government, even the senators, they were asking people to help even out of their own pockets,” said the 34-year-old MMA fighter.

Soriano, who also owns a gym and a few establishments, and is a fight organizer for his local Hitman MMA promotion, was able to send relief goods to affected families in Pandacan, Batasan, and even parts of Cavite, Laguna, and Rizal.

His efforts, which came from his own resources and savings as well as his ventures in the telecommunications and construction industries, have been able to help at least a thousand families — a fight he has enjoyed participating in amidst a lockdown that has cancelled all major sporting events nationwide and worldwide.

The kickboxing specialist hopes he could inspire other athletes like him and citizens in general to do the same.

Soriano is best known for his spectacular 16-second first round spinning backfist knock-out of Mario Wirawan in the ONE bantamweight division back in 2016.

While many others have succeeded his record, it is still one of the best feats by a Pinoy MMA fighter in the international stage.

US toll of new virus deaths under 700 for third day straight: tracker

Spain to hold 10 days of mourning for virus victims