PBA great Ranidel De Ocampo, who played 15 seasons in the big league, has announced his retirement from basketball.

Per an online report citing a local podcast, the 38-year-old De Ocampo said he’s thankful for a lengthy basketball career that has taken him to several milestones. 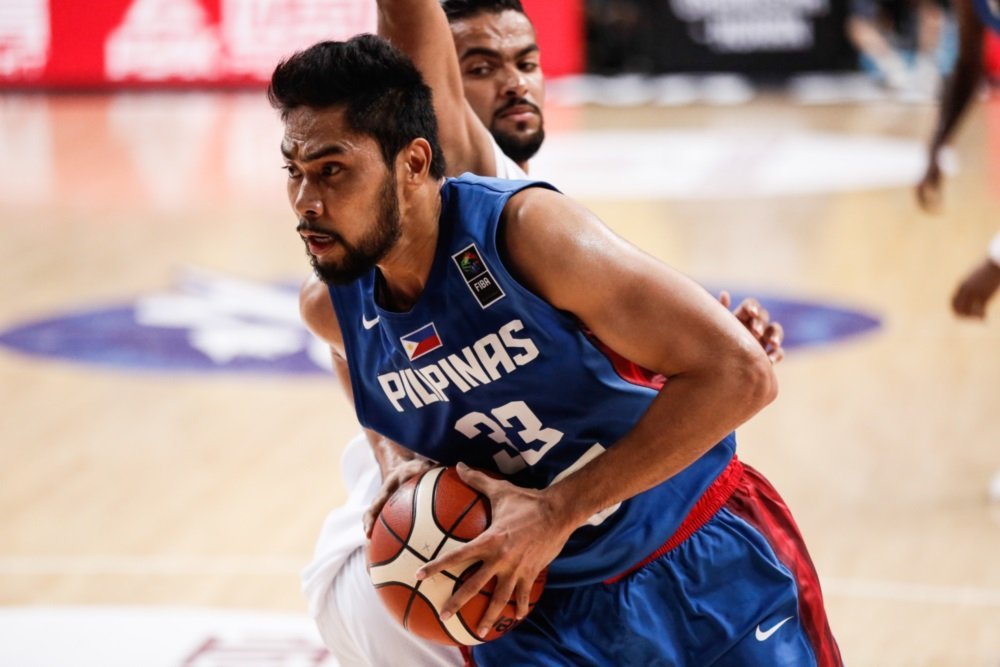 He mentioned that being “banged up” contributed to his decision to retire.

The 38-year-old De Ocampo made the announcement on the 2OT podcast of Carlo Pamintuan and Magoo Marjon on Monday.

De Ocampo became known for his unique-looking, almost like a catapult one-armed shot which has been the key to his long distance buckets, a rare weapon to have in the 2000s when you are a frontcourt player.

He played for FedEx, TNT, and Meralco, etching a great career while winning a total of 6 championships.

He also played numerous times for Gilas Pilipinas, helping the squad win back to back silver medals in the Asian championships while also appearing in the FIBA World Cup back in 2014.

The Tanza, Cavite native is well-regarded as one of the best modern-day forwards Philippine basketball has ever seen.