The NLEX Road Warriors guard posted on his social media account a first glimpse of his Guam uniform, which they will use in their two assignments later this month.

Cruz was added to Guam’s national team pool earlier this year, fueling speculation that he will represent a different country in FIBA competition. 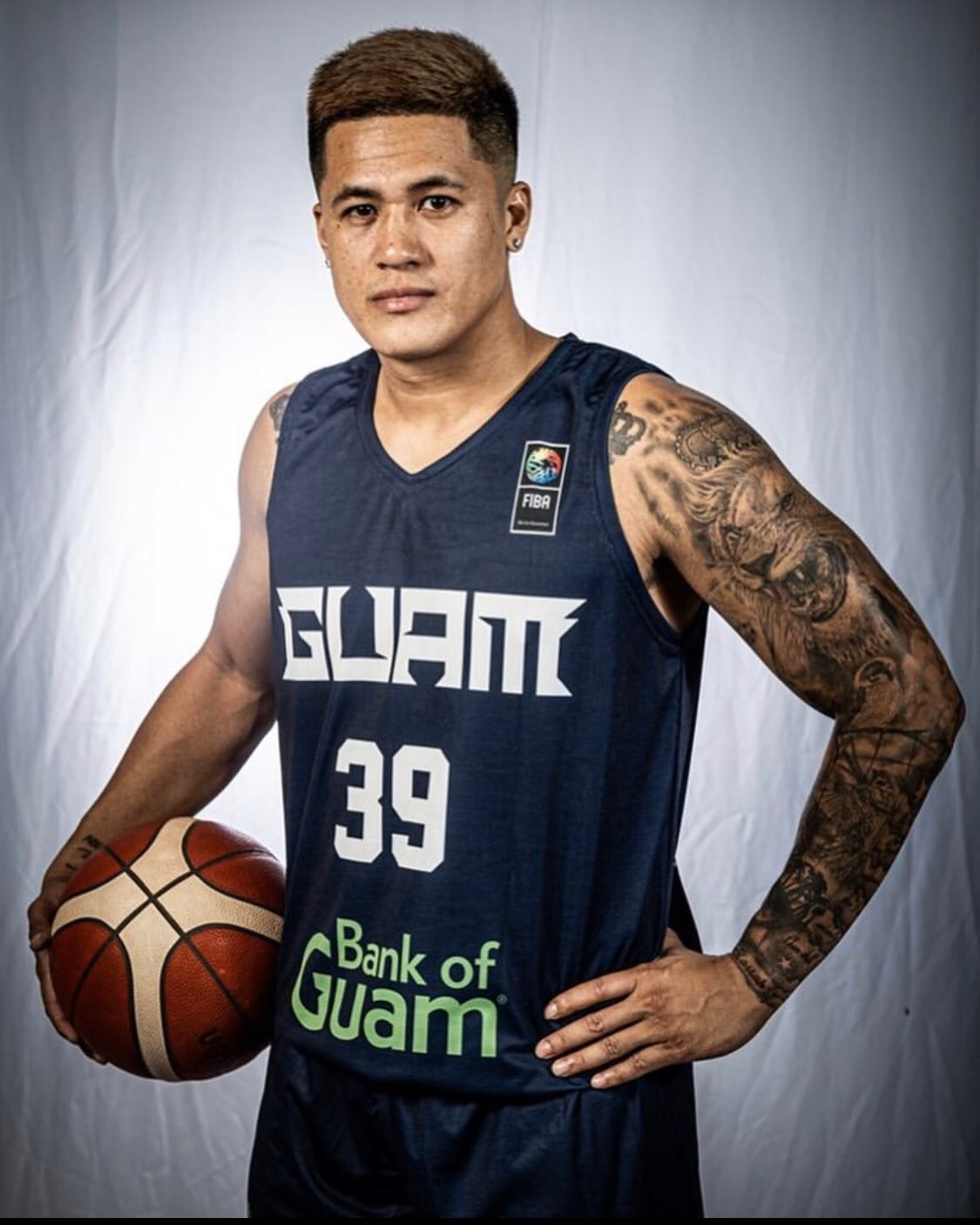 As early as last year, there were feelers that Cruz will suit up for Guam. Having lived in Saipan, Cruz has polynesian heritage.

The 6-foot-2 slasher didn’t want to give up on his dream of playing for Gilas Pilipinas as early as last year, when then head coach Yeng Guiao was calling the shots.

Cruz had believed that with Guiao as head tactician, there might be faint shot of getting a Gilas call-up.

It never happened, and the 29-year-old pro is now moving on to the next chapter of his career.

In the process, Cruz will give up his eligibility to play for the Philippines in FIBA competitions.

Cruz represented the Philippines in the SEA Games level back when he was an Adamson Falcon.