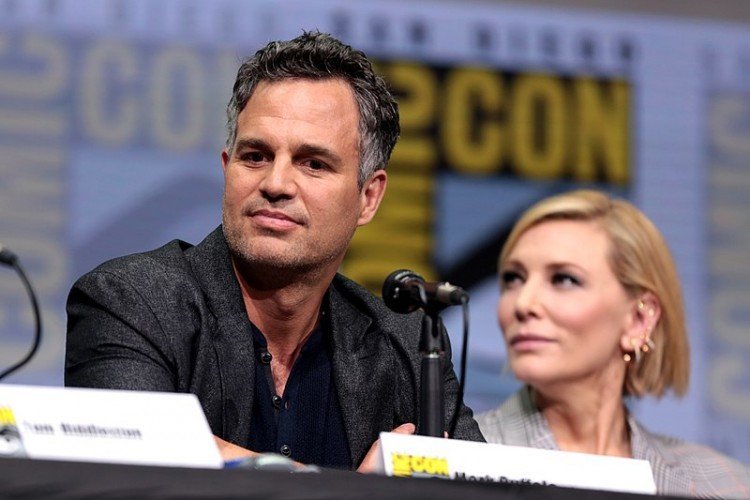 Oscar-nominated actor Mark Ruffalo is in talks to star in the upcoming limited HBO series based on “Parasite.” The South Korean movie recently made history as the first non-English film to win Best Picture at the recent Oscar awards night.

According to Collider, Ruffalo is being eyed to play the lead of “Parasite” the series. Director and writer Bong Joon Ho has apparently reached out to the actor and he is reportedly interested as well. However, official negotiations have yet to begin.

Details surrounding “Parasite” the TV show are still scarce as there isn’t a finished script on the table. However, Bong hinted that he had some ideas in mind while making the movie. Incidentally, Bong also won as Oscar Best Director and the film walked away with the Best Original Screenplay at last Sunday’s biggest event in Hollywood.

“I had all these key ideas accumulated from when I started writing the script. I just couldn’t include all those ideas in the two-hour running time of the film, so they’re all stored in my iPad and my goal with this limited series is to create a six-hour-long film,” the director said.

“When the original housekeeper Mun Gwang (Lee Jung Eun) comes back in the late-night, something happened to her face. Even her husband asked about it, but she never answered. I know why she had the bruises on her face. I have a story for that, and aside from that, why does she know the existence of this bunker? What relationship does she have with that architect to know of this bunker? So I have all these hidden stories that I have stored,” Bond added.

Bong is making “Parasite” the TV show in collaboration with fellow Oscar winner Adam McKay. Production is expected to begin early next year, which means that the series won’t be in HBO until 2022.