The Singapore Slingers’ tandem of Xavier Alexander and Marcus Elliott proved to be too much to handle as San Miguel Alab Pilipinas succumbed with a 64-85 defeat in the 2019-2020 ASEAN Basketball League season Sunday at the OCBC Arena.

Alexander had his handprints all over the game as he finished with a mind-boggling near quadruple-double of 31 points, 10 rebounds, 12 assists, and 8 steals while shooting 11/14 from the free throw line. 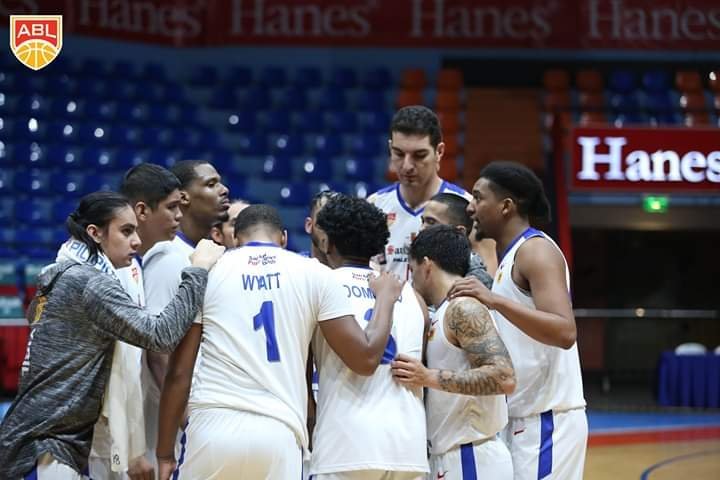 The home side pulled away in the 3rd quarter when they out-scored the Philippine visitors, 24-11.

It was a collective off night for Alab, shooting only 34% from the field overall.

Sam Deguara was the only double-digit scorer with his 14 markers and 9 boards, while Nick King was limited to 9 points on 4/13 shooting although he had 10 rebounds.

Jeremiah Gray and Jason Brickman had 9 and 8, respectively. Khalif Wyatt had 7 points in over 26 minutes.

With the loss, Alab dropped to 5-3 in the team standings.