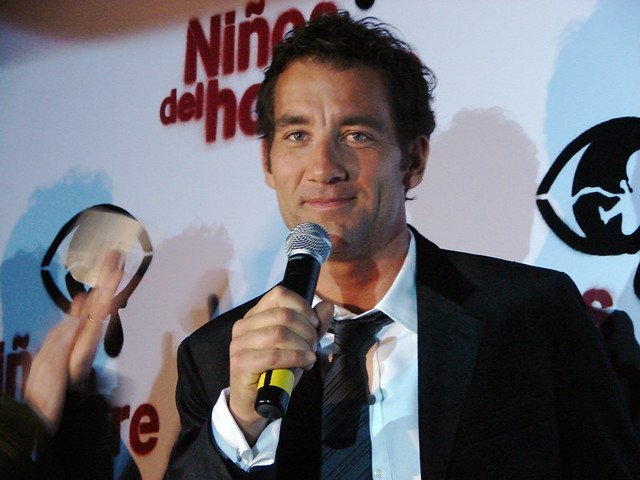 British actor Clive Owen will be playing former US president Bill Clinton in the iteration of “Impeachment: An American Crime Story” for FX. The show, now on its third season, will also have Beanie Feldstein as Monica Lewinsky but the role of Hillary Clinton has not yet been picked as of press time.

“Impeachment: An American Crime Story” will start filming in the spring of 2020 and will tentatively have a fall release date. Lewinsky herself is part of the production as an executive producer alongside series creator Ryan Murphy.

“Nobody should tell your story but you, and it’s kind of gross if they do,” Murphy said when he convinced Lewinsky to get on board. “If you want to produce it with me, I would love that; but you should be the producer and you should make all the goddamn money.’”

“People have been co-opting and telling my part in this story for decades,” Lewinsky said in an interview with Vanity Fair. “In fact, it wasn’t until the past few years that I’ve been able to fully reclaim my narrative, almost 20 years later.”

The series is based on a book written by Jeffrey Toobin about the real-life scandal that rocked the White House. Murphy said that the third season has gone through an intense fact-check and vetting. The news of Owen’s casting comes President Donald Trump is facing an impeachment inquiry in Congress.

“I think the reason why it’s interesting is because you don’t have to change anything to feel modern. And I think that idea of impeachment, obviously with Trump, is fascinating. I wouldn’t say that we’re changing things that much or mentioning Trump at all in our narrative.”

Also featured in the series is Sarah Paulson as Linda Tripp and Annaleigh Ashford as Paula Jones.

“American Crime Story” previously featured the trial of OJ Simpson for season 1 and the assassination of fashion designer Gianni Versace for season 2.