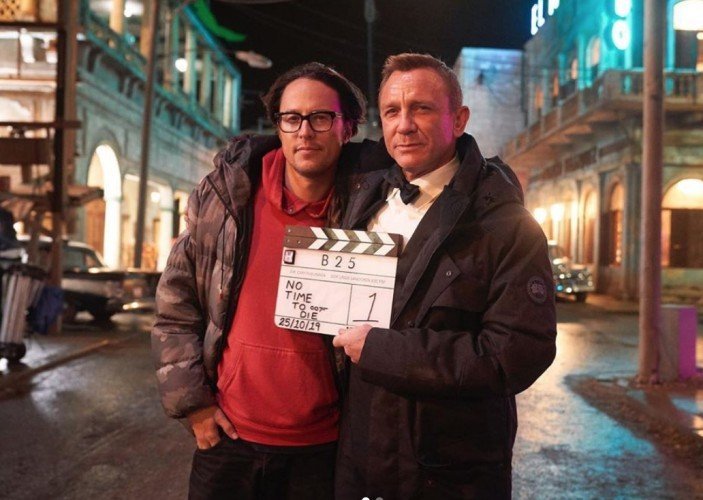 The 25th movie in the James Bond franchise, “No Time to Die,” which is set for an April 2020 release in theaters, has finally wrapped up filming. The news was confirmed in the film’s social media accounts with photos of star Daniel Craig and director Cary Fukunaga.

“That’s a wrap on #NoTimeToDie. See you in cinemas April 2020. #Bond25,” the caption to the photo read. The film is set for an April 3 release in the U.K. and several international territories, and April 8 release in the U.S.A.

“No Time to Die” is billed as a final outing for Craig, who has played James Bond for more than 10 years. While filming the movie, Craig had to undergo surgery on his ankle due to an accident on the set. The production also encountered another accident when the special effects at Pinewood Studios exploded uncontrollably and damaged part of the set.

Despite this, production was able to stick to its course and wrapped up ahead of its planned release date. “No Time to Die” is expected to scale the box office once it is released. The last Bond movie, “Spectre,” which came out in 2015, earned over $880 million worldwide.

“No Time To Die” was written by Fukunaga with the help of Phoebe Waller-Bridge, who polished the female characters, Neil Purvis, Robert Wade, Scott Z. Burns. The story of this latest Bond film will find the hero retiring in Jamaica. His friend, Felix Leiter, however, comes to him for help thus returning to his espionage roots.