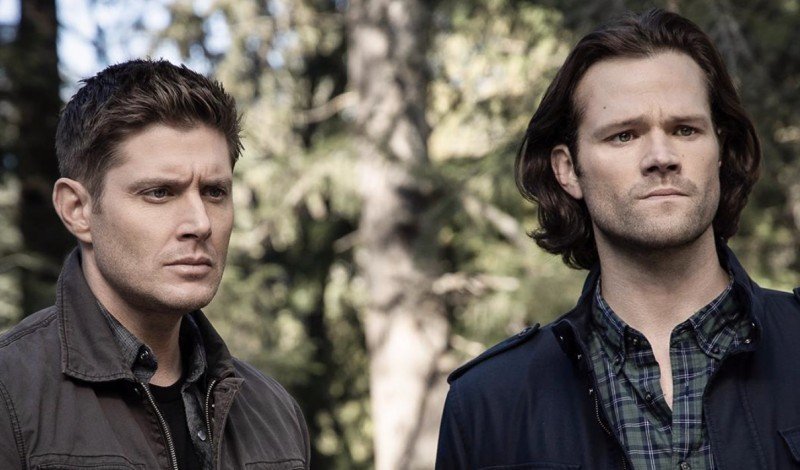 “Supernatural” season 15 will be the final run for this long-running series on The CW. Star Misha Collins believes that the best way to end the series would be to kill off the brothers Sam (played by Jared Padalecki) and Dean (played by Jensen Ackles).

“I hate to say this but I kind of hope that the main characters on the show die at the end. I feel like we need that finality,” the actor said during the network’s upfront presentation, as per TV Guide.

Padalecki also agreed that a death for the brothers would be a fitting ending. The writers, however, have not yet written this but Padalecki has got ideas for his character’s final moments.

“I want them to die going out doing something they love that will make the world a better place,” the actor shared. “Part of me thinks that’s the only way to end Supernatural. Because if the boys were alive, they’d be hunting, and if they’re hunting, I want to see them hunting. Maybe that’s the way it goes, I don’t know.”

The CW renewed Supernatural season 15 last March and announced that this will be the final season with 20 episodes, as per Deadline. In total, the series will end with 327 episodes and will become the longest-running show in the sci-fi genre for American TV.

Supernatural season 14 ended with a cliffhanger that opened up hell. The Army of the Dead is presumed to be coming to Earth to attack humans.

The cast is also hoping that final season will see the return of Lucifer (played by Mark Pellegrino), Adam (played by Jake Abel), Gabriel (played by Richard Speight Jr., Bobby Singer (played by Jim Beaver) and the boy’s dad John (played by Jeffrey Dean Morgan.  “Supernatural” season 15 is expected to begin its run on The CW this coming fall.