Barack and Michelle Obama to produce Netflix shows and movies

More than a year after former President Barack Obama and First Lady Michelle Obama left the White House, they finally found their new calling. The power couple is  embarking on a new career as they signed a multi-year deal with the streaming site Netflix to produce different shows and movies. 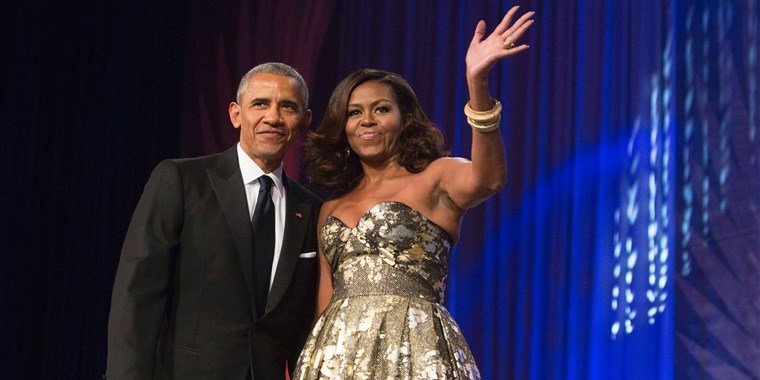 The deal will have the Obamas making a mix of documentaries, features,  unscripted and scripted programs for Netflix’s over 125 million subscribers in over 190 countries around the world under the couple’s Higher Ground Productions..

“One of the simple joys of our time in public service was getting to meet so many fascinating people from all walks of life, and to help them share their experiences with a wider audience,” the former U.S president said in the press release. “That’s why Michelle and I are so excited to partner with Netflix – we hope to cultivate and curate the talented, inspiring, creative voices who are able to promote greater empathy and understanding between peoples, and help them share their stories with the entire world.”

“Barack and I have always believed in the power of storytelling to inspire us, to make us think differently about the world around us, and to help us open our minds and hearts to others,” the former First Lady said. “Netflix’s unparalleled service is a natural fit for the kinds of stories we want to share, and we look forward to starting this exciting new partnership.”

Netflix’s Ted Sarandos welcomed the partnership with the Obamas. He said that Netflix is honored the former First Family chose their platform for the stories they would like to tell the world.

Netflix also made it clear that the shows from the Obamas won’t be an attempt to attack conservative views, ideologies or even Donald Trump. The shows, however, will aim to spark change and make a difference in the world.