‘Underdogs’ from Ryan Reynolds gets a greenlight from National Geographic 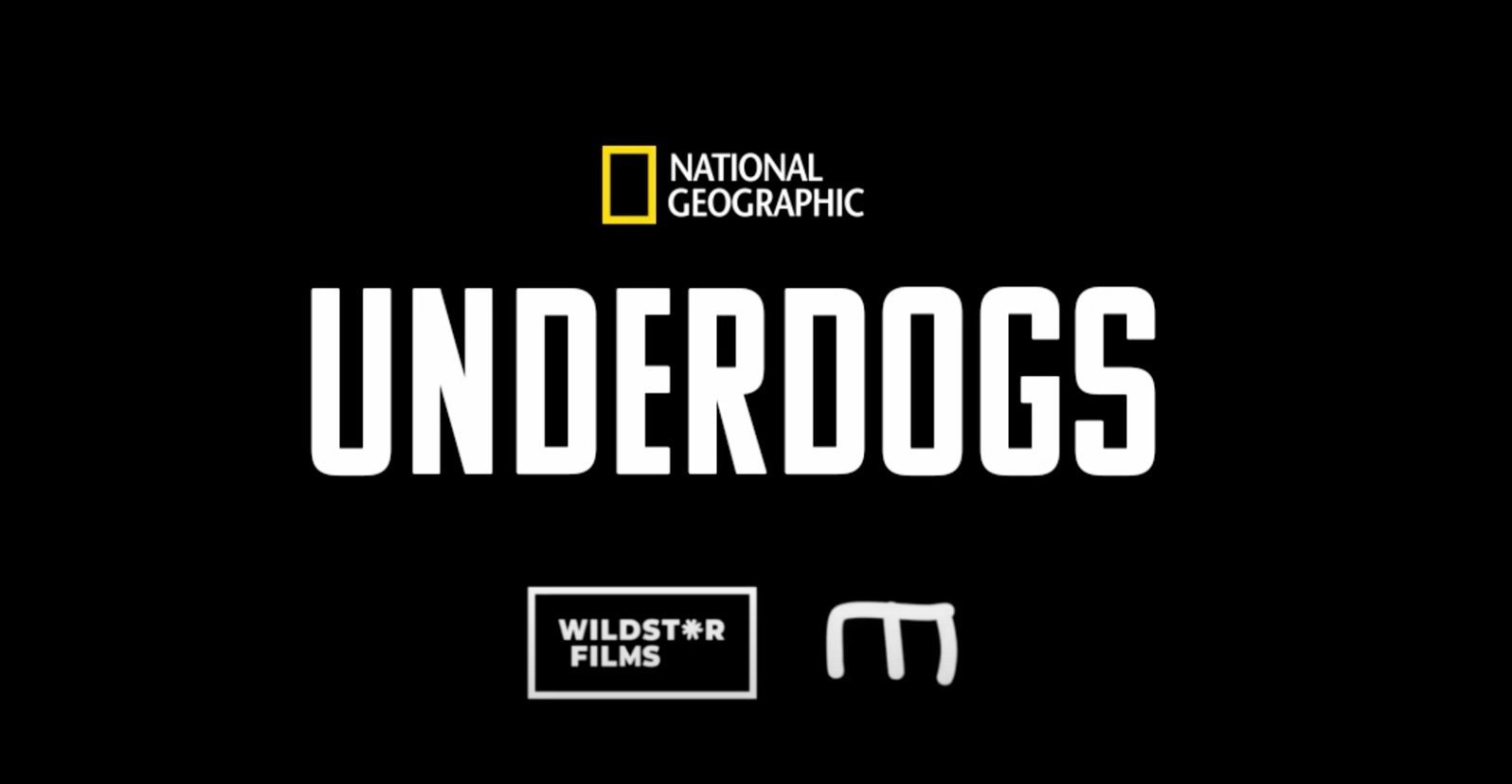 National Geographic Content President Courteney Monroe announced the greenlight of UNDERDOGS, an unconventional natural history series that will tell the story of the heroic underdogs of the natural world – the good, the bad and the frankly ugly. The 10-part series is co-produced by Ryan Reynolds’ Maximum Effort and multiple Emmy(R)- and BAFTA Award-winning Wildstar Films (“America The Beautiful,” “Epic Adventures with Bertie Gregory”).

Monroe unveiled UNDERDOGS, with a tongue-in-cheek teaser video narrated by Reynolds, during Nat Geo’s TCA session. Reynolds will narrate the entire 10-episode series, bringing his distinctive voice and humorous take to the natural world through a groundbreaking partnership that bakes humor into the storytelling from the ground up.

From their hidden talents to their bold hygiene choices, unsavory courtship rituals, devious camouflage techniques and “tough love” parenting skills, UNDERDOGS will celebrate and champion the unique and unpredictable behaviors of a little known and surprising cast of animal characters. These overlooked superstars come in all sizes, shapes and smells. They’re the outcasts and the troublemakers, brash, unsophisticated, flatulent, incontinent and often unhinged. But they’re also warriors, team players and evil geniuses. They’re out there 24-7 giving it maximum effort, keeping the natural world in working order for all those showboating polar bears, sharks and gorillas.

“UNDERDOGS represents an entirely fresh take on the natural history genre that is sure to delight and inform audiences of all ages, said Monroe. “With Ryan and Maximum Effort’s irreverent spirit and Wildstar’s award-winning expertise in wildlife storytelling, we have assembled the perfect team to tell the entertaining stories of nature’s unsung heroes with both humor and heart.”

“I love nature series and I love making things my kids can actually watch,” said Reynolds. “We’re already having a lot of fun trying to bring a new voice to animal docs. Wildstar has the expertise, experience and cutting-edge film tech to help us chew up that healthy National Geographic budget. We’ll deliver a show that is entertaining, surprising and will do justice to animals usually stuck as supporting cast.”

Added Dan Rees, Wildstar executive producer, “UNDERDOGS explores the animal world with a fresh, fun and highly entertaining perspective. Partnering so closely with Ryan and Maximum Effort has allowed us to bake in their inimitable humor every step of the way – from conception to delivery of this unique series. As a result, UNDERDOGS will make you snort with laughter and possibly even spill your coffee on your lap, but ultimately it puts a new spotlight on some of the weirder and less explored denizens of our planet, and all underpinned by sound science and re