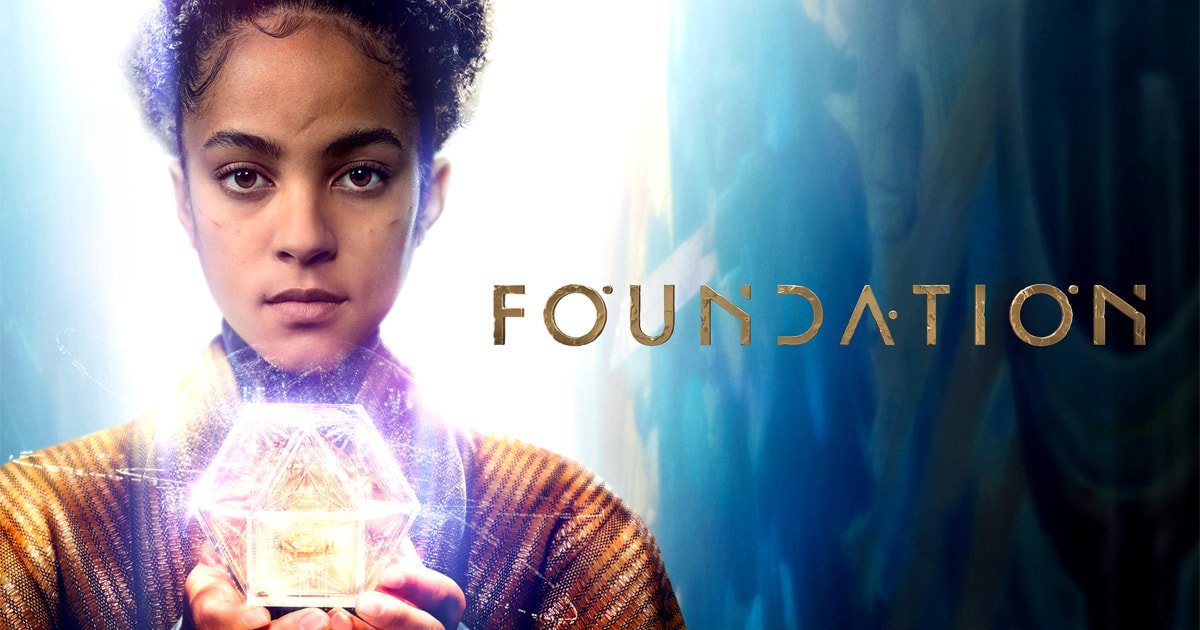 Apple TV+ shared a sneak peek at the highly anticipated second season of its global hit series “Foundation.” The next installment of the epic saga produced by David S. Goyer and Skydance Television will make its global debut this summer on Apple TV+.

Based on Isaac Asimov’s award-winning stories, the monumental adaptation of “Foundation” chronicles a band of exiles on their unprecedented journey to rebuild civilization amid the fall of the Galactic Empire. Crucial individuals transcending space and time are faced with deadly crises, shifting loyalties and complicated relationships that will ultimately determine the fate of humanity.

Apple TV+ is available on the Apple TV app in over 100 countries and regions, on over 1 billion screens, including iPhone, iPad, Apple TV, Mac, popular smart TVs from Samsung, LG, Sony, VIZIO, TCL and others, Roku and Amazon Fire TV devices, Chromecast with Google TV, PlayStation and Xbox gaming consoles, and at tv.apple.com, for $6.99 per month with a seven-day free trial. For a limited time, customers who purchase and activate a new iPhone, iPad, Apple TV, Mac or iPod touch can enjoy three months of Apple TV+ for free.*

For more information, visit apple.com/tvpr and see the full list of supported devices.