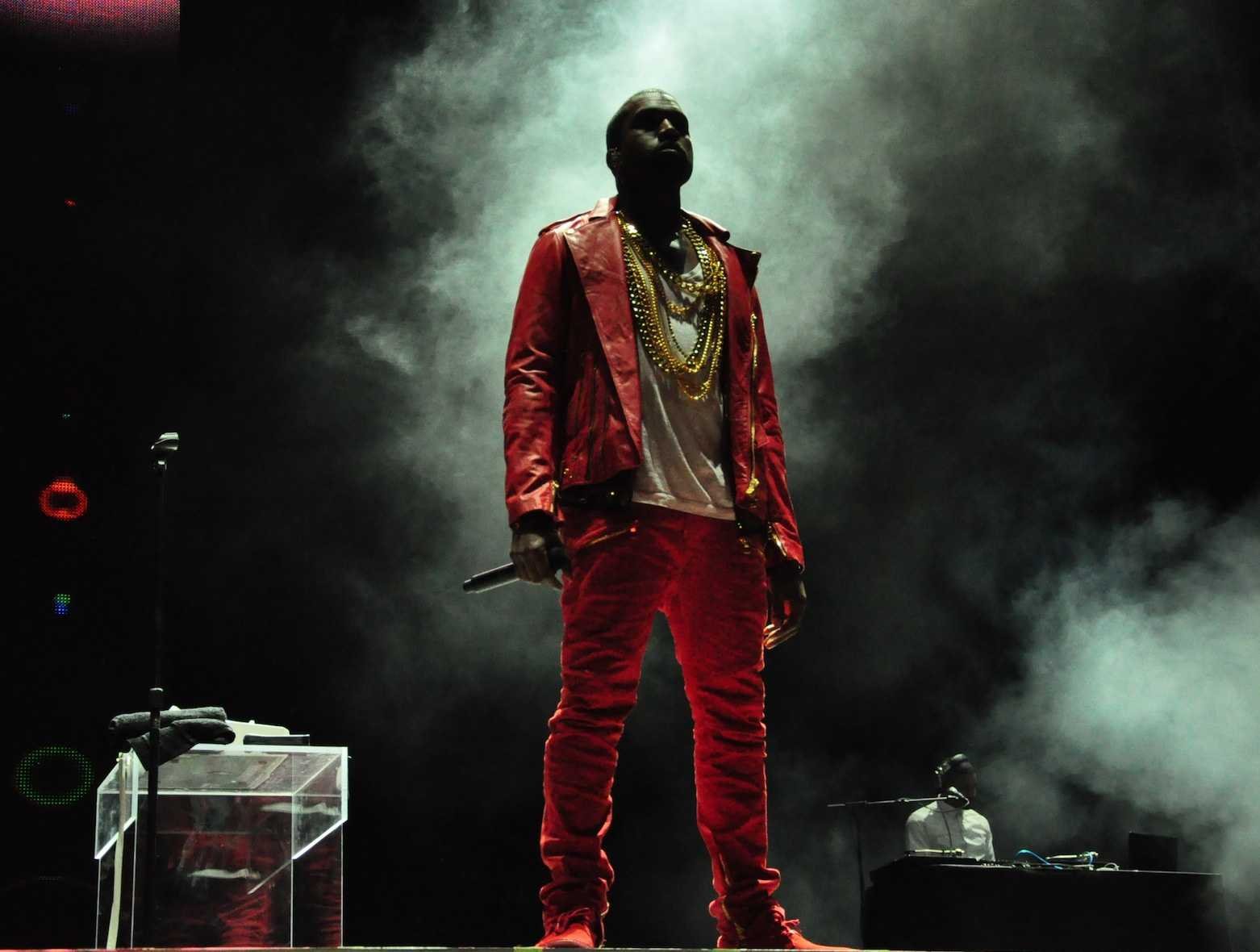 The 51-year-old businessman – who recently acquired Twitter in a $44 billion deal – wrote on the micro-blogging platform: “Twitter will be forming a content moderation council with widely diverse viewpoints.

In response, an account called Republicans against Trumpism asked the new Twitter boss: “So why did you restore already Kanye West’s account? Twitter should not be a platform to spew racism and antisemitism (sic)”

Elon – who is a friend of the controversial rap star – then explained: “Ye’s account was restored by Twitter before the acquisition. They did not consult with or inform me. (sic)”

Ye’s account was restored by Twitter before the acquisition. They did not consult with or inform me.

Earlier this month, Kim Kardashian – the ex-wife of Kanye West – voiced her disapproval of his anti-Semitic messages.

The 42-year-old star took to social media to write that hate speech is “never OK” or “excusable” – although she didn’t mention the rap star by name.

Kim – who has North, nine, Saint, six, Chicago, four, and Psalm, three, with Kanye – wrote on Twitter: “I stand together with the Jewish community and call on the terrible violence and hateful rhetoric towards them to come to an immediate end.”

Prior to that, several of Kim’s family members – including mom Kris Jenner and her sisters Khloe Kardashian, Kendall Jenner and Kylie Jenner – all voiced their support for the Jewish community following Kanye’s controversial comments.

A statement posted on their individual Instagram Stories read: “I support my Jewish friends and the Jewish people.”