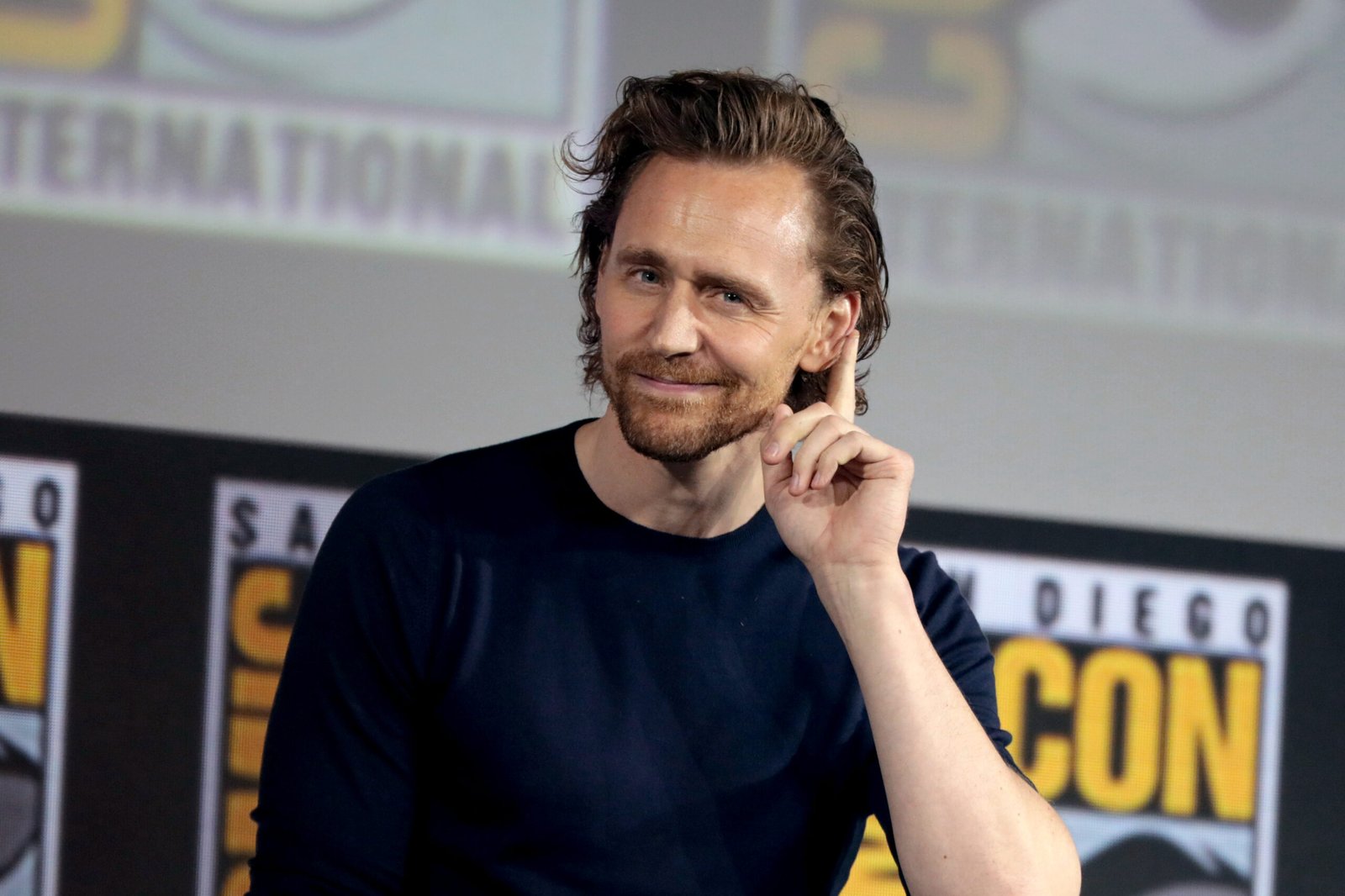 Tom Hiddleston has reportedly become a father for the first time and he and partner, Zawe Ashton, are “filled with joy” after welcoming their new baby into the world.

The ‘Loki’ star’s fiancée Zawe Ashton is said to have given birth recently, but no further details such as the tot’s gender and birth date are known at this time.

A source told Us Weekly: “Tom and Zawe are loving being new parents and are filled with joy.

“They have been having the struggles of new parents and aren’t sleeping much but are thrilled.”

Zawe debuted a blossoming baby bump at the premiere of her movie ‘Mr. Malcom’s List’ in New York City in June.

The 38-year-old actress also confirmed the couple’s baby news in an article with Vogue magazine about her getting ready for the red carpet event.

The 41-year-old actor has been in a relationship with the former ‘Fresh Meat’ actress – who he met when they co-starred in a revival of ‘Betrayal’ in London’s West End – for three years and following speculation he had popped the question earlier this year, he admitted it was true, though he declined to comment further on their relationship.

Tom and Zawe sparked speculation they were engaged at the BAFTA Awards when a candid photo shared online by AJ Odudu showed the actress sporting a huge diamond on her ring finger, but her hands were covered by her flowing sleeves when the couple had posed on the red carpet earlier in the evening.

The pair only went public with their romance last year, but it is believed they had been living together in Atlanta, Georgia, for some time before then while Tom was shooting ‘Loki’.

A source previously said: “Tom and Zawe have stayed quiet about their relationship but she has spent the last few weeks with him in the US.

“They are very well suited and enjoy the quieter side of life away from the glitz and glamour of the showbiz world.

“Their lives are typically very busy, so spending time together while not working has been ­something they have both embraced.”

It was previously claimed the ‘Night Manager’ actor had grown more private about his personal life following the scrutiny of his brief romance with Taylor Swift in 2016.

A source said: “Tom really has fallen for Zawe in a big way…

But he is so paranoid about his private life since his relationship with Taylor that he has gone to great lengths to keep this under wraps.

“Tom and Zawe spent Easter together renovating his house in England. They now spend most weekends together and going for long walks with his dog. He thinks this could be the love of his life – he’s ready to settle down.”