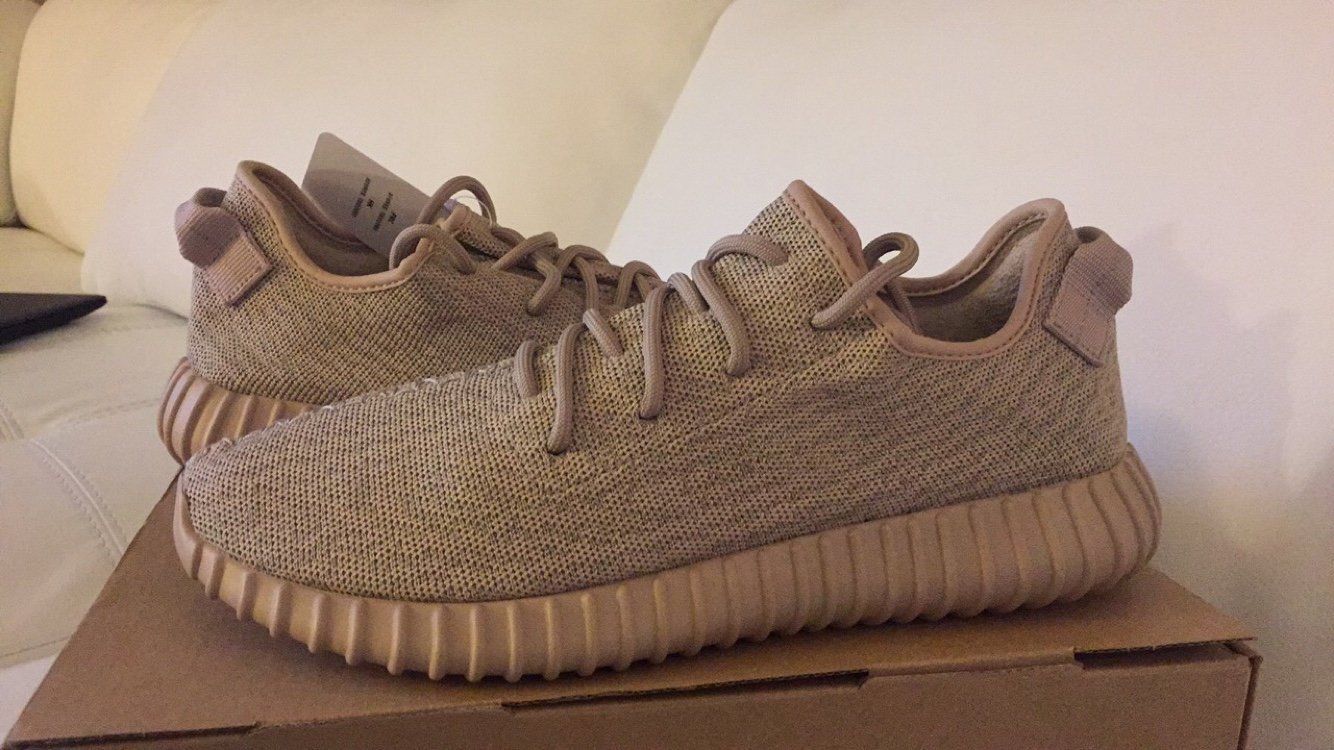 Diddy to boycott Adidas following Kanye West’s feud with the brand and producer Swizz Beats insisted that the clothing company had been “dead wrong” to allegedly steal his designs.

The 52-year-old star – whose real name is Sean Combs – will “never” wear anything made by the sporting clothes brand again as he appeared to show solidarity with fellow rapper Kanye West, 45, who has accused the firm of stealing his designs and leaving him out of meetings for their Yeezy shoe collaboration.

In a screenshotted text message posted to Instagram, Diddy wrote: “Please can [sic] send me something I could post in support of you! I never wear Adidas again for the rest of my life if they don’t make you right!!!!”(sic)

The ‘Stronger’ rapper – who first signed with Adidas to create the Yeezy brand of footwear back in 2013 – reposted the screenshot to his own social media and replied: “Praise God Love you.”

Meanwhile, music producer Swizz Beats insisted that the clothing company had been “dead wrong” and claimed that Kanye – who legally changed his name to Ye back in 2021 – is only asking for his “groundbreaking work” to be “respected.”

Read: Meghan Markle says she felt like an ‘Ugly Duckling’ as a child

Alongside a snap of the shoes with an X through them, he wrote: “I usually mind my business but this is DEAD WRONG! If we let them do this to @kanyewest it will happen to us also. We not buying these !!!!!!!!!!!! @adidas you’re supposed to be original do the correct thing please !!!”(sic)

Kanye West – who was married to reality TV superstar Kim Kardashian from 2014 until 2021 and has children North, nine, Saint, six, Chicago, four, and Psalm, three, with her – previously vented that he had “no chill” over the situation and warned the brand that he would make things “unbearable” for them if they did not comply.

He wrote: “I have no chill, It’s going to cost you billions to keep me. It’s going to cost you billions to let me go Adidas You stole my f****** designs amongst other things. I’ll give you to Tuesday. I’m not waiting 7 months to leave like the breach letter I sent you refers to, it’s up now. I’m going to make things unbearable And I promise I’ve only been playing nice. I know eeeeeverything i promise. The fake shoes y’all sold behind my back in China. Eeeverything.”(sic)