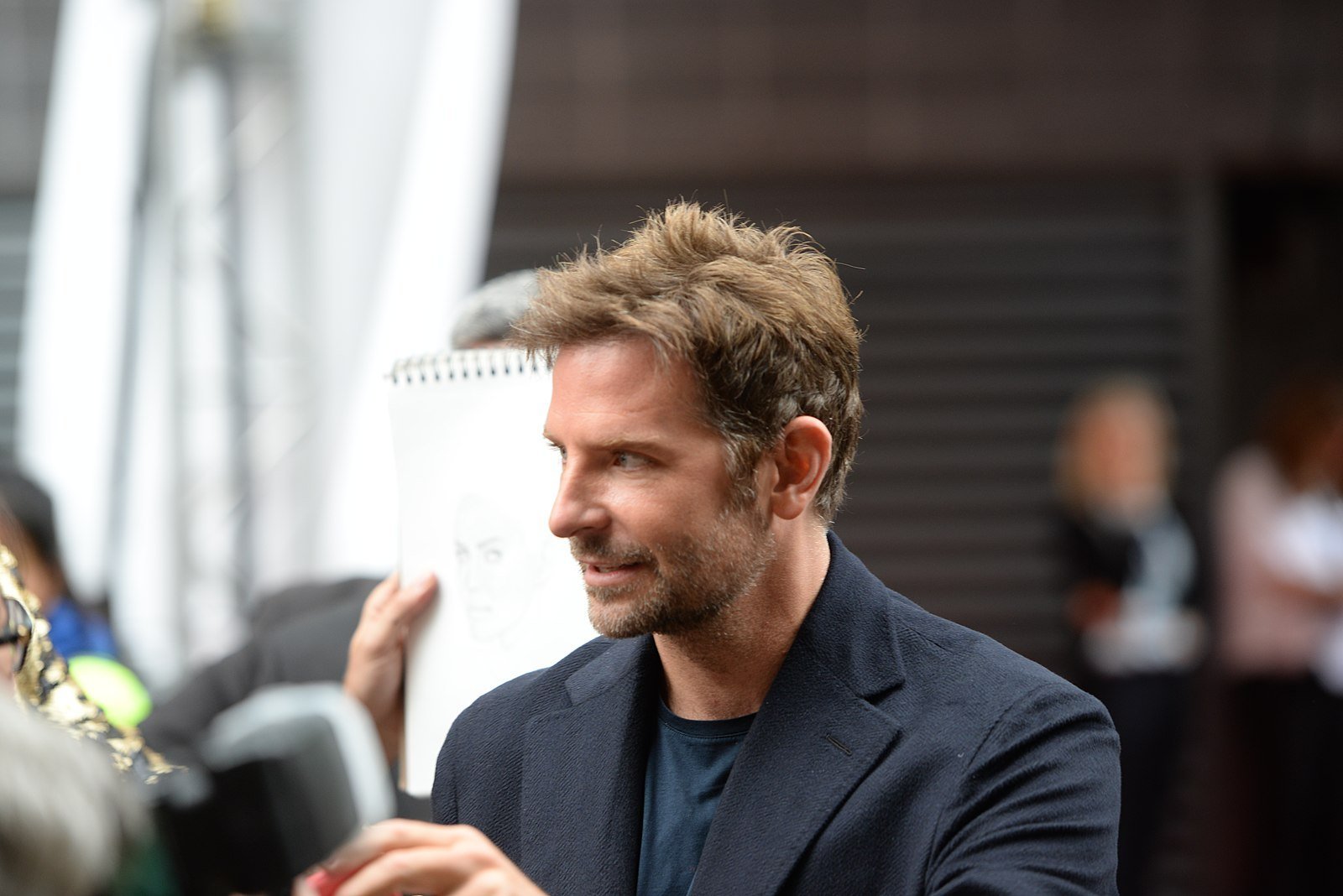 Bradley Cooper wants to have more kids with Irina Shayk and is reportedly considering getting back together with her.

The 47-year-old actor – who welcomed daughter Lea back in 2017 with Irina – called it quits with the supermodel in 2019 but the pair are reportedly considering rekindling their romance after enjoying a vacation together and would like to have another daughter together.

A source told PageSix: “It was a real family getaway and they are considering getting back together. She would like her daughter to have a sibling. They both [Bradley and Irina] haven’t gotten serious with anyone else and they are both into the idea of having a kid.”

However, the news comes just days after it was claimed that the ‘Licorice Pizza’ star and his ex were simply “getting along well for the sake of their daughter” and that they had a “system in place” for Lea.

A source said: “They are co-parenting and get along well for the sake of their daughter. They do things as a family and it’s going well. They have a good system in place for Lea and they take turns with her. They also come together as a family and do things when they can.”

Last year, Irina was romantically linked to rap star Kanye West after his divorce from Kim Kardashian. Irina and Kanye, 45, were seen together on a romantic trip to France, but their spark ultimately fizzled out.

Read: Lisa Kudrow branded ‘one of worst humans’ on Earth by Spencer Pratt

A source said at the time: “It was never a serious thing that took off.”

Another source revealed that Kanye was wowed by the model. However, the ‘Stronger’ hitmaker – who has North, nine, Saint, six, Chicago, four, and Psalm, three, with Kim – was also said to have been focused on his children and his music career at the time.