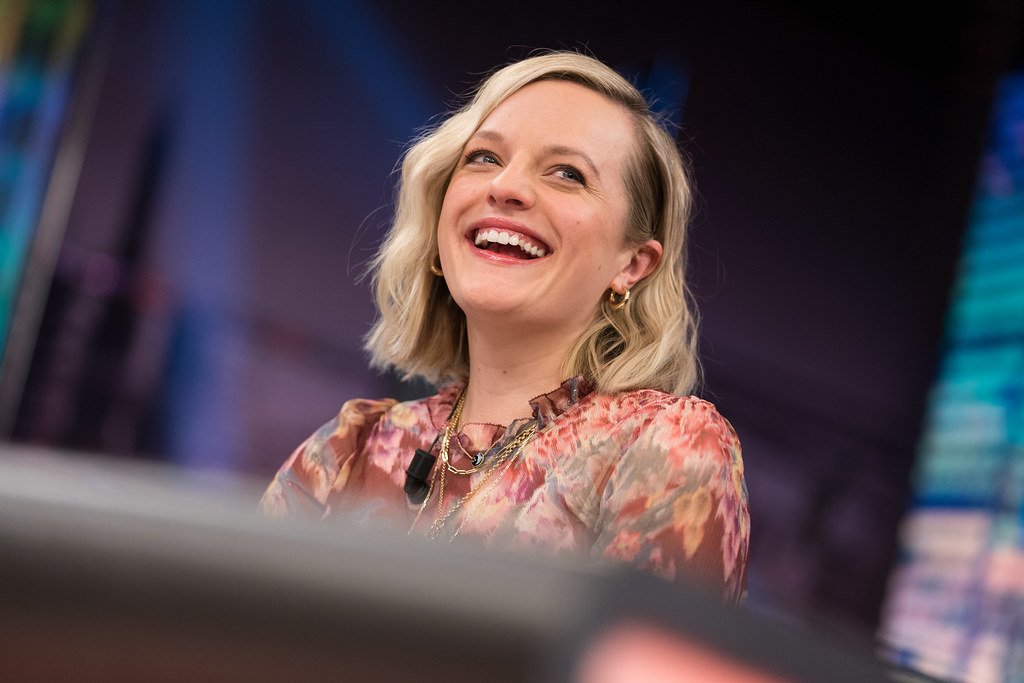 Written by Knight, the series will be executive produced by Knight alongside PatMa Productions’ Denise Di Novi and Nina Tassler, and Moss with Lindsey McManus under their Love & Squalor Pictures banner. The Veil will be produced by FX Productions.

“We’re excited to continue our partnership with Steven Knight on The Veil and thrilled to have Elisabeth Moss sign on for the lead role,” said Grad. “Steven’s scripts are riveting and no doubt will showcase Elisabeth’s exceptional talent.”

This gripping thriller explores the surprising and fraught relationship between two women who play a deadly game of truth and lies on the road from Istanbul to Paris and London. One woman has a secret, the other a mission to reveal it before thousands of lives are lost.

“I’m absolutely thrilled to be telling this story, which is truly international and very contemporary,” said Knight. “We have gathered together some of the most talented people in the business. Working with Denise Di Novi is always a pleasure and I’ve wanted to work with Elisabeth Moss for a long time. Of course, FX and I are old friends. I think this will be a landmark television event.”

Read: ‘Abbot Elementary’ to stream in both Hulu and HBO Max

Elisabeth Moss an Emmy Award, Golden Globe, SAG and PGA award-winning actor and producer best known for her acclaimed performances as “June/Offred” in Hulu’s The Handmaid’s Tale and as “Peggy Olson” in AMC’s Mad Men. She is currently in production on Season 5 of The Handmaid’s Tale for which she will be directing three episodes. Elisabeth Moss can currently be seen starring in AppleTV+’s Shining Girls, which she executive produced while also directing a pair of episodes. On the film side, she starred in the hit Universal film The Invisible Man and appeared in Wes Anderson’s The French Dispatch, and also starred in the critically acclaimed indie films Her Smell and Shirley. She will next star in the Taiki Waititi film, The Next Goal Wins, which also stars Michael Fassbender.

The series is Knight’s latest project for FX, furthering a partnership that began with Taboo and continued with A Christmas Carol and his upcoming Great Expectations, starring Olivia Coleman as “Miss Havisham.” Knight is represented by CAA and United Agents – UK.

Di Novi and Tassler are represented by Ziffren Brittenham.