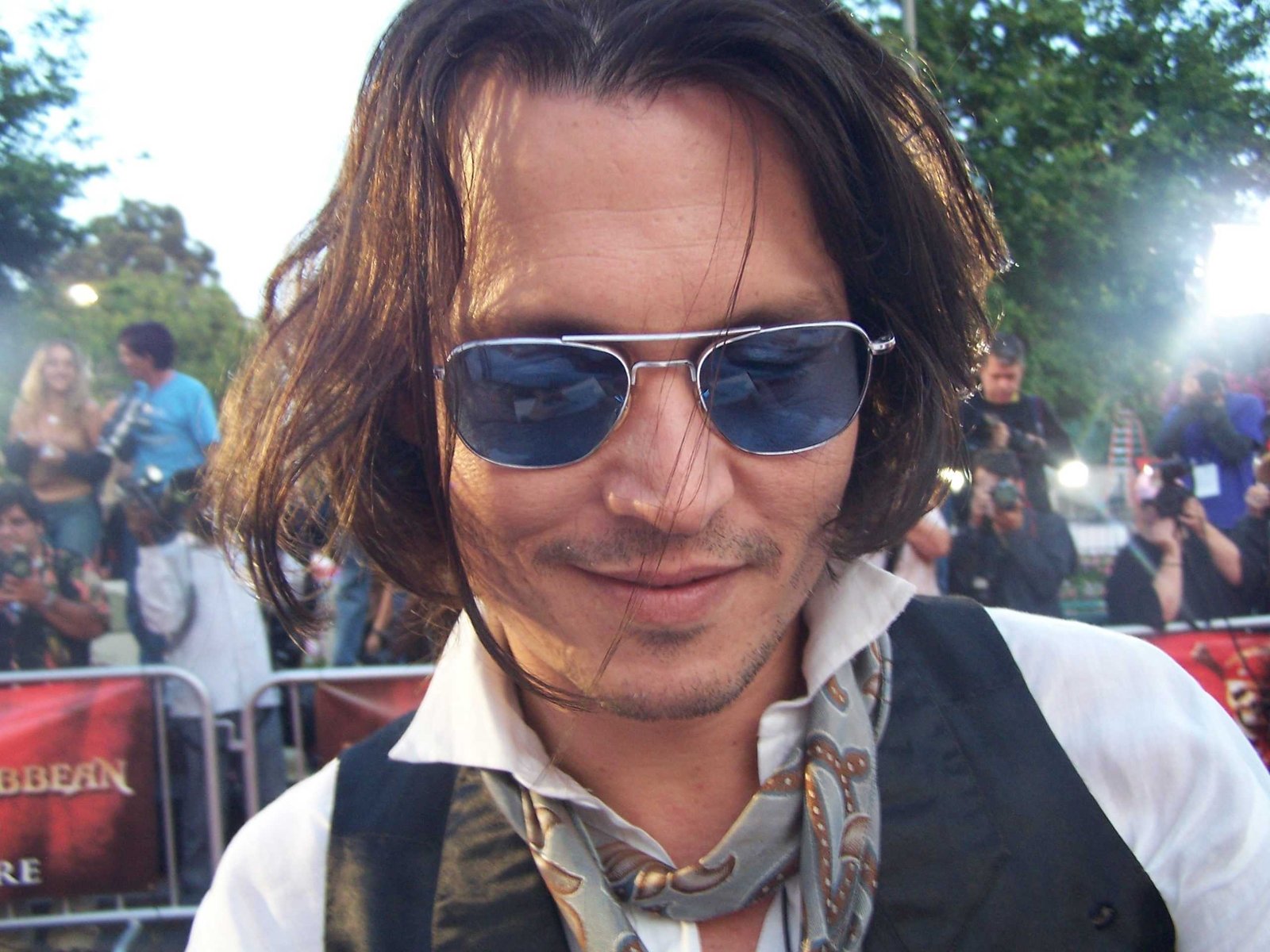 Johnny Depp has won his defamation case against Amber Heard after a jury found that she had acted “with malice”.

The 58-year-old Hollywood star was embroiled in a $100 million lawsuit with his ex-wife – in which Johnny initially sued Amber for $50 million in a defamation trial over a 2018 op-ed in The Washington Post titled ‘I Spoke Up Against Sexual Violence – And Faced Our Culture’s Wrath. That Has to Change’ in which she recalled being a victim of alleged domestic abuse.

However, the Aquaman star countersued him for $100 million because she did not mention him by name – and the verdict was eventually read out at Fairfax County Court in Virginia on Wednesday (01.06.22) when it was found that Ms Heard’s piece was “intended” to be defamatory towards her ex-husband and that she acted “with malice”.

The seven-person jury has awarded the ‘Pirates of the Caribbean’ star $10m in compensatory damages and $5m in punitive damages and found that two out of three Heard’s counter defamation claims against Johnny Depp were unproven and answered “yes” to all questions asked.

The jury frontperson said: “The defamatory implication was designed and intended by Ms. Heard. Answer, yes. It conveyed a defamatory implication to someone who saw it other than Mr. Depp. Answer, yes. Do you find that Ms. Heard acted with actual malice? Answer yes. As against Amber Heard, we the jury award damages in the amount of $10 million and we the jury award punitive damages of $5 million.”

The jury went on to find that the accusations made against Mr. Depp – who was not present for the verdict due to “previously scheduled work commitments” – had been an “ambush” and a “hoax” and that the ‘Edward Scissorhands’ star had been “set up” by his ex-wife and her friends.

The jury frontperson continued: “As to this statement ‘Amber Heard and her friends in the media used fake sexual violence accusations as both a sword and shield depending on their needs, inflicting them on the public and Mr Depp.’ Yes. Quite simply, this was a hoax. ambush, a hoax. They set Mr. Depp up by calling the cops but the first attempt didn’t do the trick. The officers came to the penthouses, thoroughly searched and interviewed, and left after seeing no damage to face or property. So, Amber and her friends spilled a little wine and roughed the place up, got their stories straight under the direction of a lawyer and publicist, and then placed a second call to 911.

Meanwhile, Amber was awarded $2 million in compensatory damages and $0 in punitive damages.

In concluding the trial, Judge Penney Azcarate said: “In accordance with law I will amend [Mr. Depp’s punitive compensation] to the statutory cap to $350,000. Thank you to the attorneys for your professionalism. The court is adjourned. ”

Vasquez said about Heard: “She has come too far, she can’t back down. Her story is a constantly moving target. It never stays the same. Mr. Depp owns his mistakes. You saw him doing that on the stand. The evidence overwhelmingly shows that Ms. Heard is an abuser and that she is a liar. She lied about Mr. Depp and took on the role of a lifetime as a public figure representing abuse.”

Meanwhile, Amber’s lawyer Benjamin Rottenborn argued that the lawsuit is not about Depp´s reputation and was instead part of an ongoing smear campaign Depp launched after Heard filed for divorce.