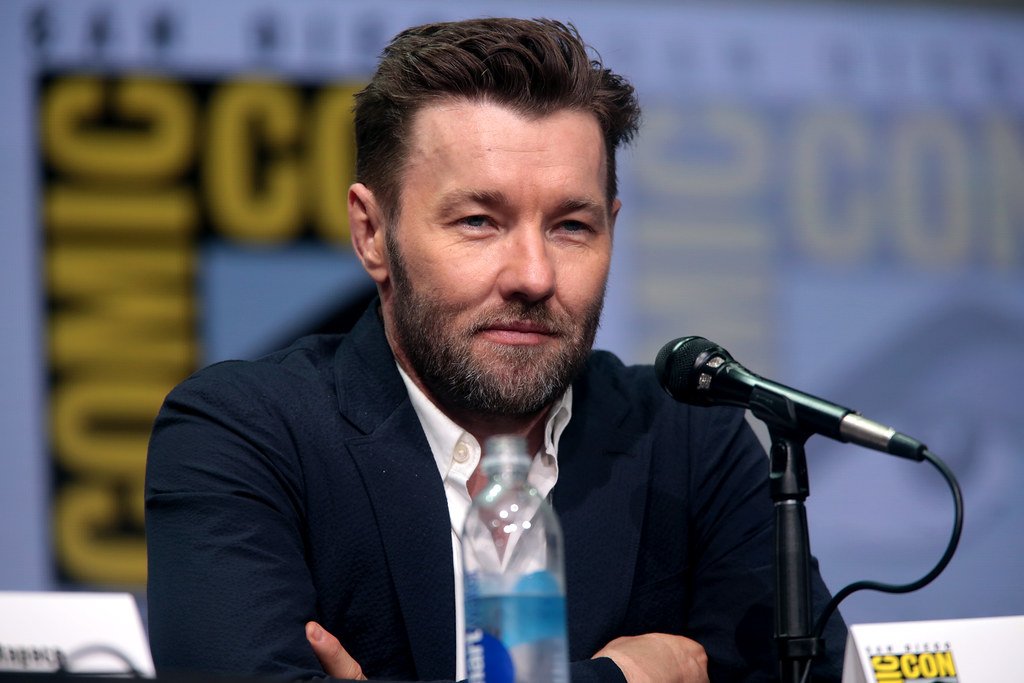 Apple TV+ announced it has landed “Dark Matter,” a new nine-episode series based on the blockbuster book by Blake Crouch. Starring Joel Edgerton (“Obi-Wan Kenobi,” “Boy Erased,” “Loving”), who also serves as executive producer, the series will be written and showrun by Crouch, and will be produced for Apple TV+ by Sony Pictures Television.

Hailed as one of the best sci-fi novels of the decade, “Dark Matter” is a story about the road not taken. The series will follow Jason Dessen, (played by Edgerton) a physicist, professor, and family man who – one night while walking home on the streets of Chicago – is abducted into an alternate version of his life. Wonder quickly turns to nightmare when he tries to return to his reality amid the multiverse of lives he could have lived. In this labyrinth of mind-bending realities, he embarks on a harrowing journey to get back to his true family and save them from the most terrifying, unbeatable foe imaginable: himself.

“Dark Matter” will be executive produced by Matt Tolmach (“Jumanji” franchise, “Venom,” “Future Man”) and David Manpearl for Matt Tolmach Productions. Crouch will write the pilot script and serve as showrunner and executive producer on the series, and Louis Leterrier (“Now You See Me,” “Lupin,” “The Dark Crystal: Age of Resistance”) is set to direct the first four episodes.

“Dark Matter” will premiere alongside an expanding slate of acclaimed and sweeping sci-fi series, including the third season of the Emmy Award-winning “For All Mankind,” also produced by Sony Pictures Television and created by Ronald D. Moore, and Golden Globe and Emmy Award nominees Ben Nedivi and Matt Wolpert; and, the highly anticipated second season of “Foundation,” the epic saga from storyteller David S. Goyer, based on the award-winning novels by Isaac Asimov.