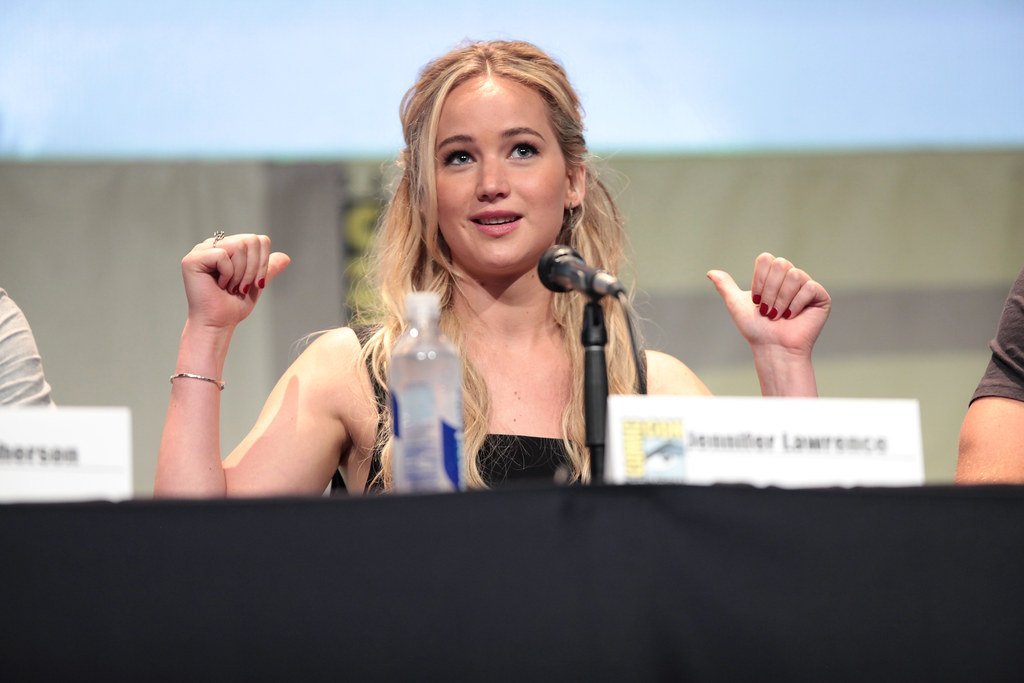 Jennifer Lawrence has given birth to her first child. The ‘Don’t Look Up’ actress and her husband Cooke Maroney recently welcomed their first child into the world, though details of the baby’s sex or a specific date of birth have not been confirmed.

Public records seen by TMZ show the 31-year-old star gave birth in L.A. County but it is unclear when.

However, sources told the outlet that Jennifer celebrated her baby shower with friends at the end of January.

The ‘Hunger Games’ actress previously admitted she is desperate to protect her child’s privacy for as long as possible.

Speaking in November, she said: “If I was at a dinner party, and somebody was like, ‘Oh, my God, you’re expecting a baby,’ I would be like, ‘God, I can’t talk about that. Get away from me, you psycho!’

“But every instinct in my body wants to protect their privacy for the rest of their lives, as much as I can. I don’t want anyone to feel welcome in their existence. And I feel like that just starts with not including them in this part of my work.”

Jennifer married Cooke in 2019 and admits that she enjoys doing simple things with her husband.

The Hollywood star said: “I really enjoy going to the grocery store with him. I don’t know why but it fills me with a lot of joy. I think maybe because it’s almost a metaphor for marriage.”

The ‘American Hustle’ actress returned to the big screen for the first time in two years in 2021 with the black comedy film ‘Don’t Look Up’ and believes that the break was necessary as audiences had grown “sick” of her – which was reflected in her films disappointing both critically and commercially.

Jennifer Lawrence said: “I was not pumping out the quality that I should have.