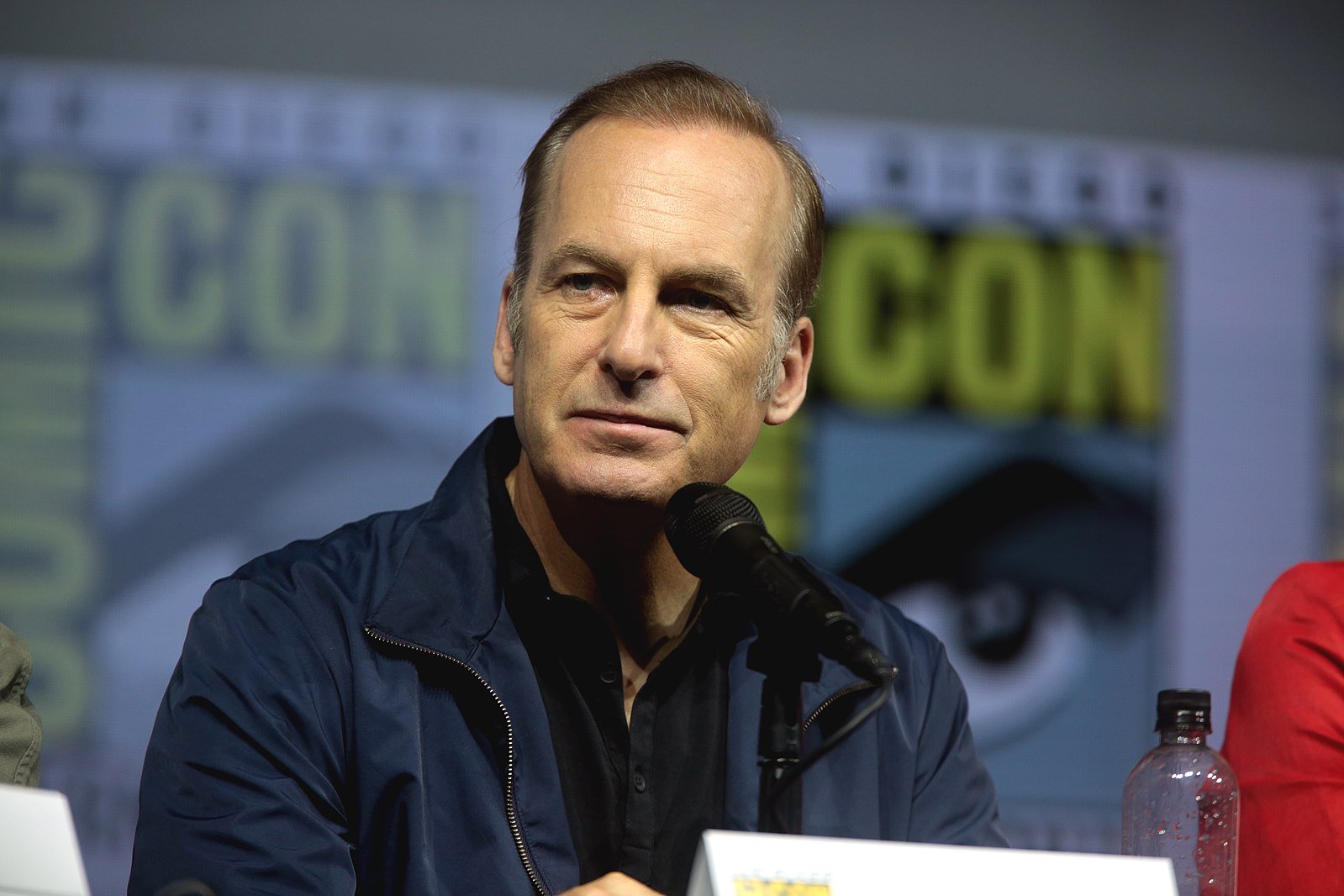 ‘Better Call Saul’ Bob Odenkirk says his heart attack made him want to “keep going” as an actor and he was also greatly impacted by the passing of Bob Saget, who died suddenly in January.

Odenkirk was motivated to keep his “great” life after he suffered – what he called on Twitter – a “small heart attack” back in July.

The 58-year-old actor told The Guardian: “Some people make their way through an experience like that and think, ‘I have to change my life, I have to stop whatever,’ and my thought was, ‘I have to keep going. This is great.'”

While lamenting the memory loss he had during and after the medical emergency, the comedian said: “I missed out on that existential lightning bolt. On the other hand, there’s a lingering … Is there such a thing as a lingering lightning bolt? We’ll invent that term.”

Bob Odenkirk – who has two kids, Nate, 23, and Erin, 21, with his wife Naomi Yomtov – is “still thinking about” how the heart attack has changed his life but was definitely moved by fellow comic Bob Saget – who died suddenly last month, aged 65 – who he labeled as “friendly” and “supportive” – “to just be a better person around other people.”

He said: “Saget passing made me think I could do a lot of work in being a more present and considerate person. Artistically – if you want to call me an artist, and f*** you if you call me an artist – I’ve been very rewarded, and no one could ask for more. So maybe I need to shift my focus to just be a better person around other people.”

He said: “The other day, I kind of had a little breakdown on the set, where I got pretty emotional. I couldn’t do the scene.”

After a series of setbacks – including the canceling of his HBO series ‘Mr Show’ and losing out to Steve Carrell for the role of Michael Scott in the US version of ‘The Office’ – the SNL alum adopted the “safety mechanism” of not caring.

He said: “When you have that much failure – and I had a long list of failed projects – you start to wonder whether you have anything left in you that is of any value.

“Part of that is a safety mechanism of like, ‘I just want to protect myself, because if I care too much, and it fails, I’ll feel bad.’ And part of it was a fraudulently misplaced disrespect for showbiz, ‘Oh, who cares? It’s just a movie.’ You can’t do that. I mean, I cared so much about ‘Mr Show’, and I think you’ve got to do that.”