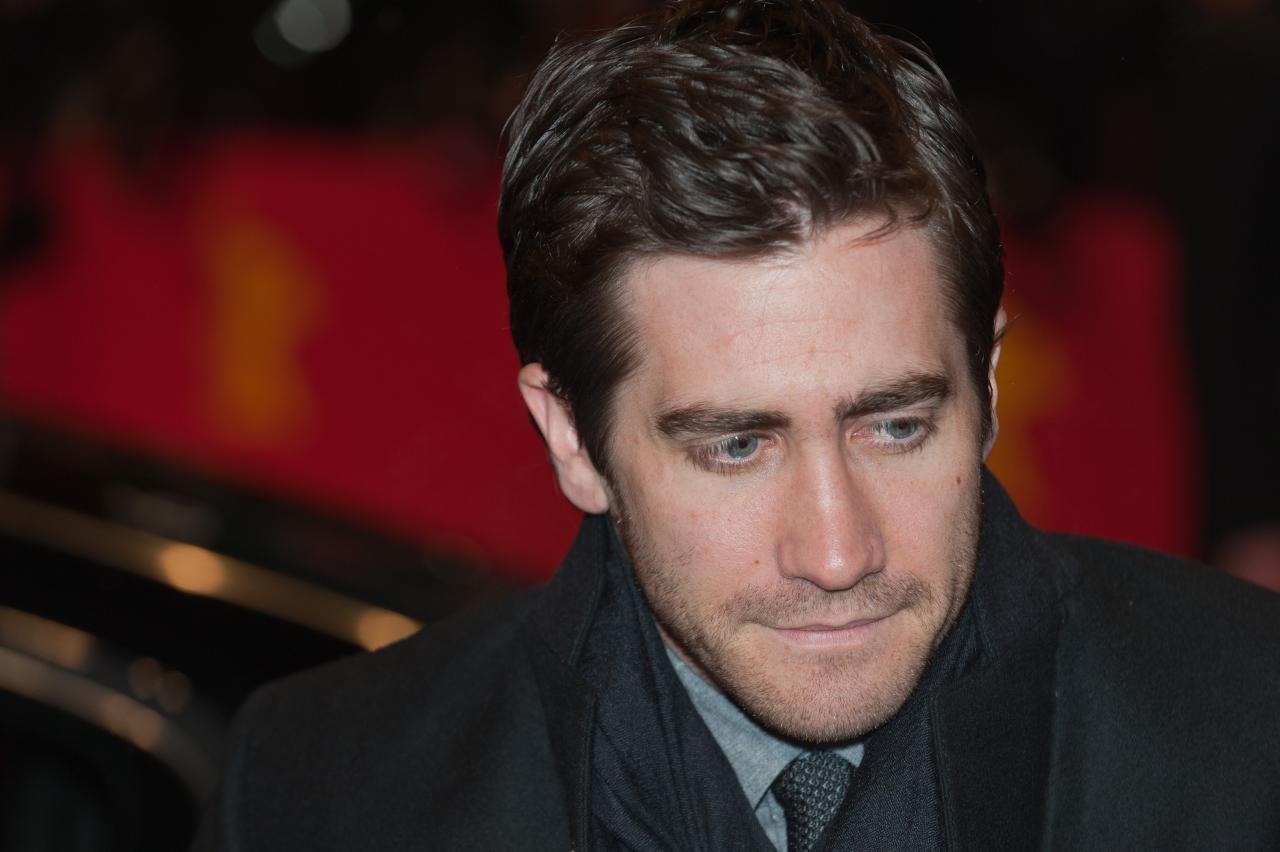 Jake Gyllenhaal doesn’t think bathing is “necessary”, as he says it’s “helpful for skin maintenance” to allow the body to “naturally clean” itself.

The ‘Relic’ star has admitted he doesn’t wash his body every day because he believes it’s “helpful for skin maintenance” to allow the body to “naturally clean” itself before taking a bath to freshen up.

“I do believe, because Elvis Costello is wonderful, that good manners and bad breath get you nowhere. So I do that. But I do also think that there’s a whole world of not bathing that is also really helpful for skin maintenance, and we naturally clean ourselves.”

The 40-year-old actor made the comments after a debate about cleanliness was sparked by Mila Kunis and Ashton Kutcher, who recently admitted they don’t bathe their children until they can “see dirt” on them.

The discussion began during an appearance on the ‘Armchair Expert’ podcast, when co-hosts Dax Shepard and Monica Padman spoke about the frequency in which they wash.

Mila, 37, revealed that she hardly ever had a shower growing up as a child because they didn’t have hot water at home.

The ‘Bad Moms’ star explained: “I didn’t have hot water growing up as a child, so I didn’t shower much anyway. But when I had children, I also didn’t wash them every day. I wasn’t that parent that bathed my newborns — ever.”

Ashton, 43, added: “Now, here’s the thing: If you can see the dirt on them, clean them. Otherwise, there’s no point.”

Dax later weighed in on the topic with his own wife Kristen Bell, as the couple admitted they also don’t bathe their kids every day.

The ‘CHIPS’ actor said: “We bathed our children every single night prior to bed as their routine, then somehow they just started going to sleep on their own without their routine and we had to start saying [to each other] like, ‘Hey, when was the last time you bathed them?’ ”

While Kristen added: “I’m a big fan of waiting for the stink. Once you catch a whiff, that’s biology’s way of letting you know you need to clean it up. There’s a red flag. Honestly, it’s just bacteria; once you get bacteria you gotta be like, ‘Get in the tub or the shower.’ So I don’t hate what [Mila and Ashton] are doing. I wait for the stink.”