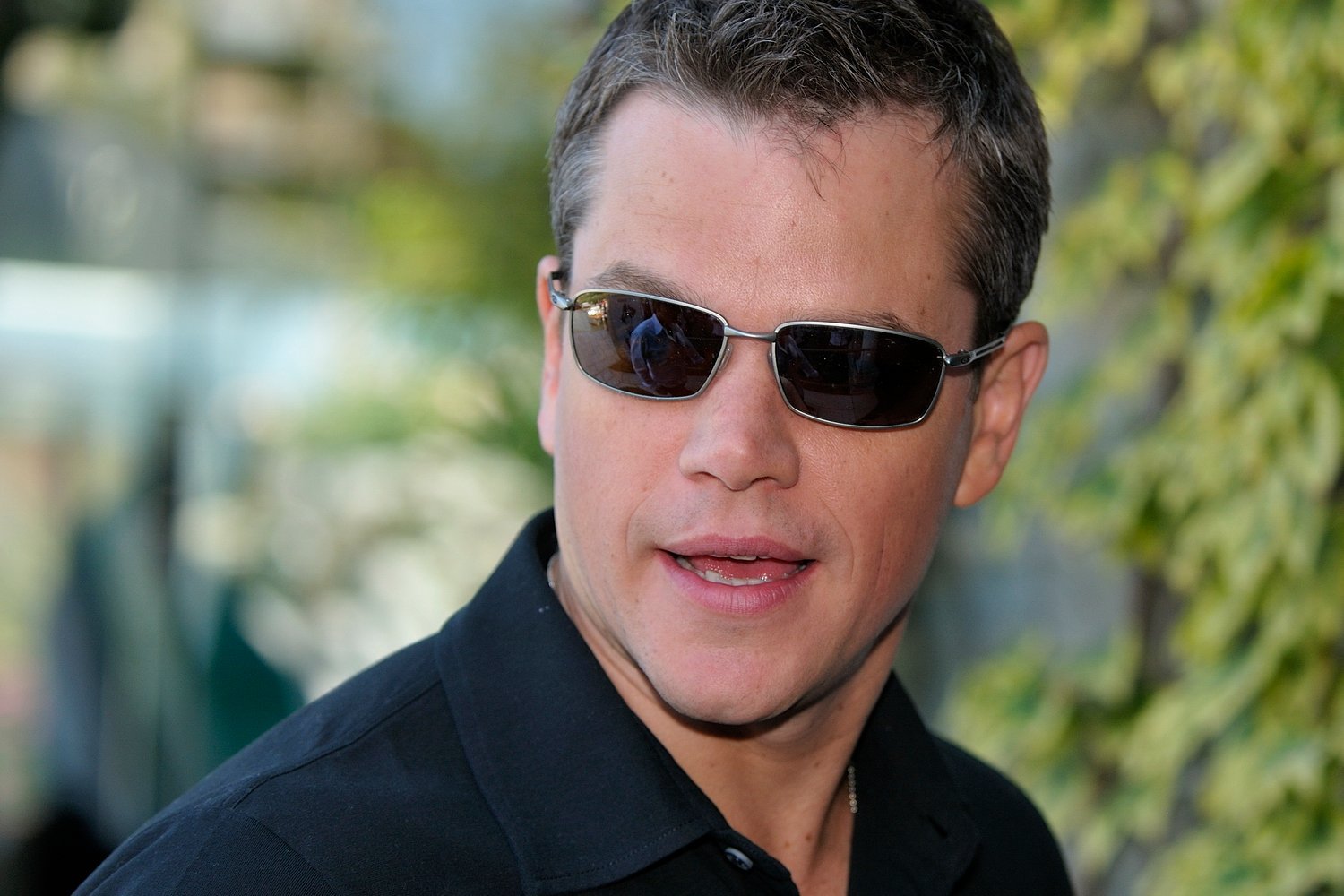 The ‘Contagion’ star would love to see everyone get the vaccine in order to help “protect” those who are unable to be jabbed for health reasons, but has said people often don’t think about others when it comes to their own health.

He said: “It’s tough for me, I have a couple of friends who are immunocompromised, and they can’t get the vaccine, so they have no choice but to rely on the rest of us to do our part to get to herd immunity. So I look at it that way.

“I wish at the beginning of this people came out and said, ‘Look, if we all do this, then we’ll protect each other better,’ rather than ‘Well, I’m not in this cohort so I don’t have to worry and it’s not going to hurt me that much.’ It’s just about looking at this as ‘me’ thing or an ‘us’ thing.”

And Matt hopes people “trust science” more than the misinformation that can be spread by social media.

He added to Yahoo!: “But look, it’s a personal choice. That’s the beauty of America, it’s a free country. And none of us would have it any other way. But I fall heavily on the side of trusting science more than something you read on Facebook.”

He said: “Our oldest daughter is in college, she’s in NYC. She had Covid really early on, along with her roommates and got through it fine.”

The ‘Bourne Identity’ star also admitted he was worried about his mother or mother-in-law contracting the virus.

He added: “But everybody’s OK. For Lucy’s mom and my mom, it’s scary for that generation…

“I think we’ve all got the message now, everyone’s doing the isolation and social distancing and hand-washing and everything we can to mitigate this but it’s frightening, certainly for our parents.”