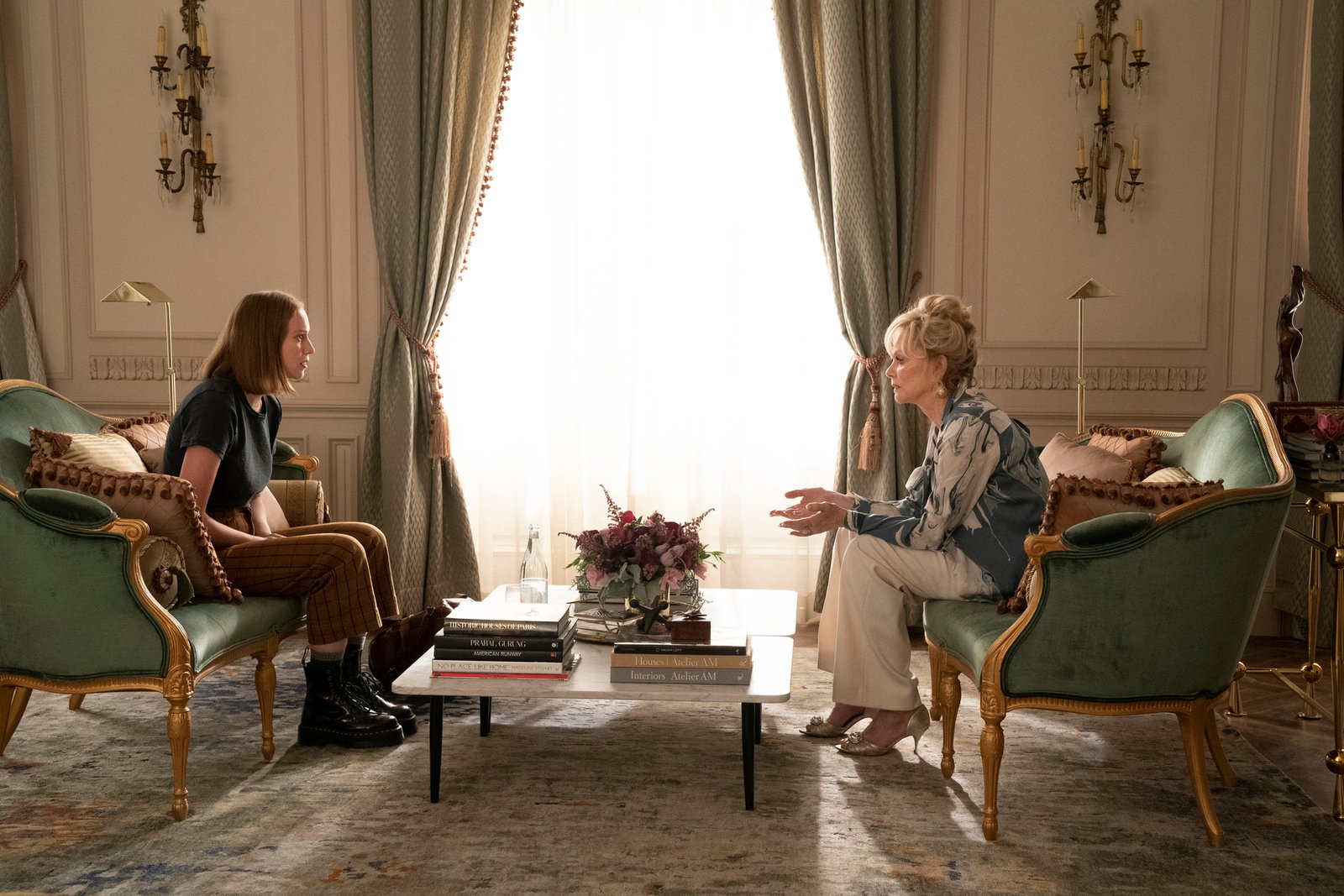 HBO Max announced that it has renewed the Max Original series HACKS for a second season. The critically-acclaimed comedy has been a top performer on the platform since its debut, consistently ranking in the top ten most viewed titles out of all available content. Season one, from creators Paul W. Downs, Lucia Aniello and Jen Statsky, explores a dark mentorship that forms between Deborah Vance (Emmy(R)-winner Jean Smart), a legendary Las Vegas comedian, and an entitled, outcast 25-year-old (Hannah Einbinder). The season will conclude this Thursday, June 10 with the final two episodes.

New Yorker hailed the series as “bracingly fresh and wholly original” while Variety noted it was “destined to be a zeitgeist hit.” Chicago Sun-Times praised it as “instantly addictive, bitingly hilarious,” New York Times called it “a career best for Smart” and The Hollywood Reporter celebrated Smart, whose “starring role here allows her to finally showcase her wild versatility.” Entertainment Weekly wrote, “Jean Smart and Hannah Einbinder kill as comedians at odds,” and Twitter fans have heralded HACKS as the pinnacle of the “Jeanaissance.”

Sarah Aubrey, Head of Original Content, HBO Max quote: “We knew immediately that Lucia, Paul and Jen brought us a winner. We couldn’t be happier about the tremendous response from our viewers and critics alike, and we salute the executive producers; Jean, Hannah and the rest of the brilliant cast; and our partners at Universal.”

Co-creators and showrunners Paul W. Downs, Lucia Aniello and Jen Statsky quote: “We have been blown away by the positive reception to Hacks — we owe this renewal to every single person who tuned into the show and then told a friend to watch. We are so grateful we get to continue, and want to thank our partners at HBO Max and Universal Television for supporting the show so fiercely, and our wonderful cast and crew for delivering on every level. Many years ago, we set out to tell a deeply important story that needed to be told — that of a handsome, charming talent manager and his two demanding female clients. We’re so glad that story resonated with audiences, and we can’t wait to get to work on season two. See you soon!”

Actress Jean Smart quote: “I am absolutely thrilled we are picked up for a second season and I told Hannah it’s ‘No more Miss Nice Guy; from now on it’s Bette and Joan! And guess who’s BETTE??!!'”

Erin Underhill, President, UTV quote: “We are overjoyed that our partners at HBO Max have renewed Hacks for a second season! It’s been incredible to watch this breakout series redefine generational comedy with the phenomenal Jean Smart and Hannah Einbinder expertly sparring to audiences’ delight. Hats off to Lucia, Paul and Jen who each brought their distinct vision to this colorful world of characters. We can’t wait to watch what happens next with Deborah, Ava and the gang in Vegas.”