Did ‘Game of Thrones’ star Sophie Turner come out as bisexual? 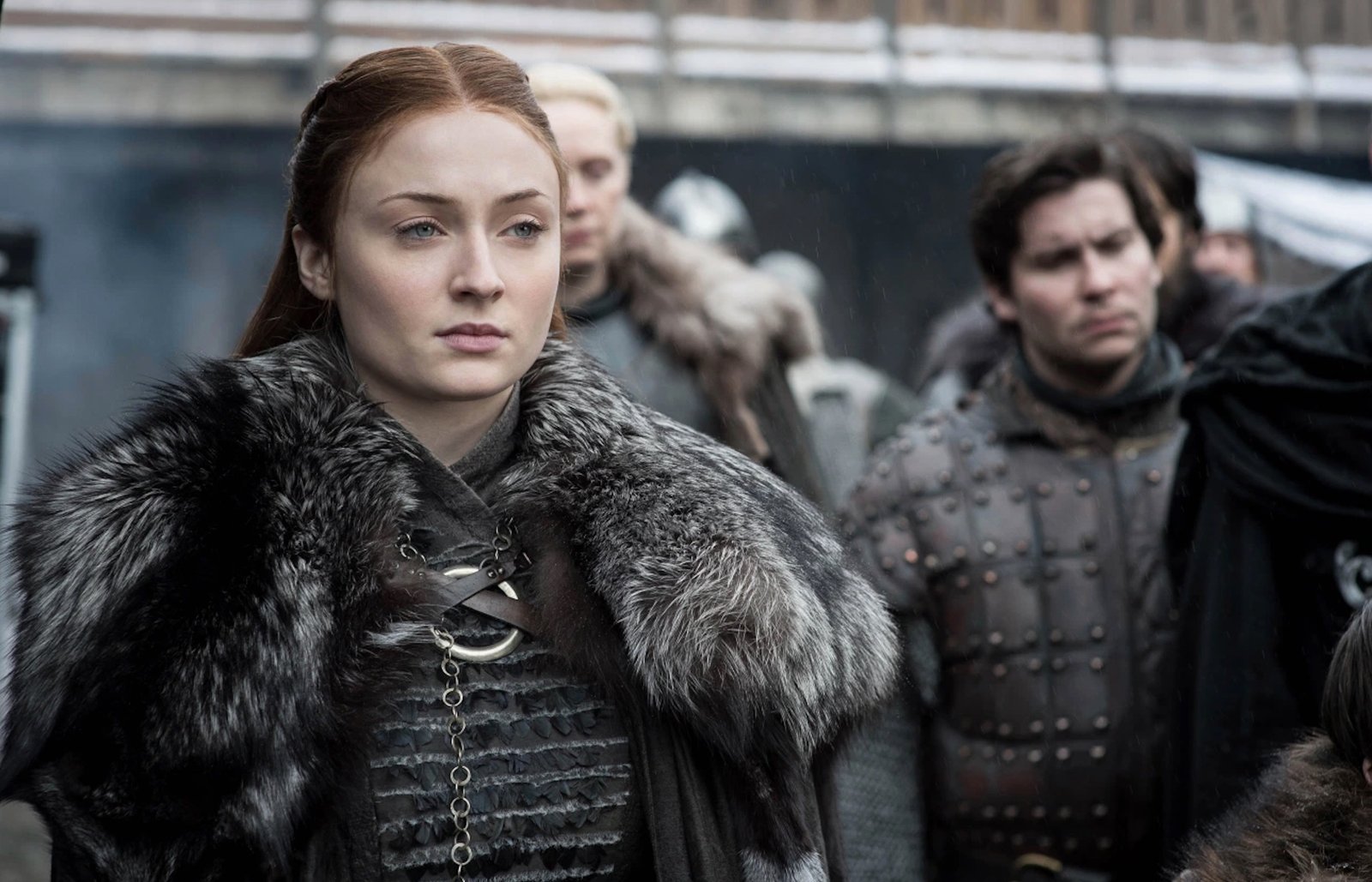 Sophie Turner, who played Sansa on “Game of Thrones,” has seemingly come out as bisexual, as she marked the start of Pride Month with an Instagram Story post that included the words “bi pride”.

The star has taken to her Instagram Story to celebrate the start of Pride Month this June, and used her post to seemingly come out as bisexual.

Alongside the text, Sophie added a series of stickers, one of which was a heart in the colours of the bisexual pride flag alongside the words “bi pride”.

A similar sticker with the colours of the LGBTQ+ flag read “gay pride”, while other stickers included a rainbow and a character riding a bicycle alongside the phrase “move, I’m gay”.

The final sticker read: “Time isn’t straight and neither am I.”

Meanwhile, Sophie and her husband Joe became first-time parents in July when the 25-year-old actress gave birth to their daughter, Willa.

They have kept details of their child’s birth fairly private but insiders previously said Joe has been doing “everything he can” to help his wife Sophie gets “settled” into their life as a family of three.

A source said: “They are home and getting settled. Joe is very hands on and involved. He wants to do everything he can and loves being with the baby and helping Sophie.”

Read: ‘The Mosquito Coast’ renewed for season 2 on Apple TV+

And Sophie recently gushed that motherhood is her “favourite job” and is thankful for her “beautiful baby girl”.

She wrote: “Im so grateful to the two loves of my life for making me a mama. @JoeJonas and my beautiful baby girl. Its my favourite job I’ve ever had. (sic)”

The ‘X-Men: Dark Phoenix’ star and the ‘Sucker’ hitmaker – who married in Las Vegas in 2019 after the Billboard Music Awards before hosting a bigger ceremony in France two months later – are already thinking about having a second child.

An insider said: “Joe and Sophie are already trying to have another baby. They are really excited to expand their family. Having the baby has made them really close and want to have a large family together.”