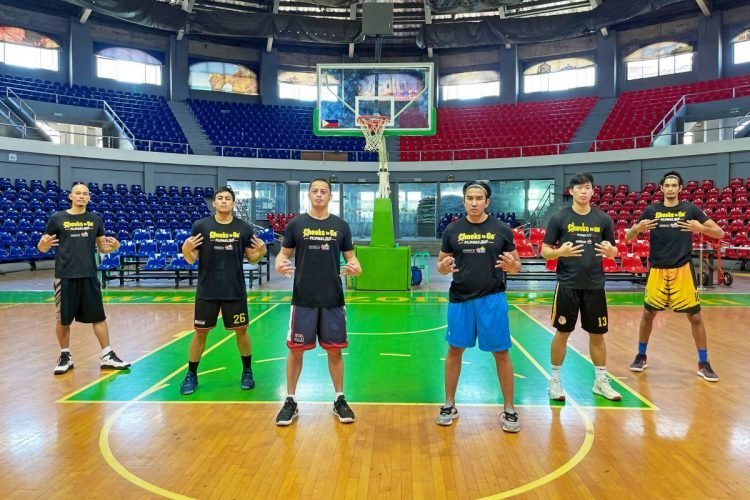 Manila Chooks TM added a veteran to its pool that will compete in the 2021 FIBA 3×3 Lipik Challenger in Croatia from May 21-22.

Six-foot-three banger Mark Yee will join the quartet of Chico Lanete, Mac Tallo, Dennis Santos, and Zach Huang as one spot remains in the six-man pool of Manila Chooks TM.

“Mark Yee is a good addition to our pool since he stretches the floor and has been known to be a good defender in the post,” Manila Chooks TM head trainer Aldin Ayo remarked about the 39-year-old native of Sagay City, Negros Occidental.

In Lipik, Manila Chooks TM will once again be in the qualifying draw with Croatia’s Split; Puerto Rico’s San Juan; Germany’s Bielefeld TSVE and Dusseldorf LFDY; and the winner of a Quest tournament in Russia.

The groupings for the two QD pools have yet to be revealed.

The team has been training at the Lucena Convention Center in Quezon since May 13. The short seven-day camp was approved by the Games and Amusements Board and Quezon’s local government unit.

“We would like to thank the Games and Amusements Board, headed by chairman Baham Mitra, for helping us find a training venue for our team. We are also grateful to Quezon Governor Danilo Suarez and provincial sports head Jonas Guiao for accomodating our team,” said Chooks-to-Go Pilipinas 3×3 league owner Ronald Mascariñas.

“GAB is always here to help our pro teams. We wish the team nothing but the best in their competition in Croatia,” said GAB chairman Mitra.

Manila Chooks TM though is racing against time to gain their Croatian visas. Since there is no Croatian embassy in the country, all of the team’s documents were flown over to Jakarta, Indonesia.

FIBA 3×3 has set a May 20 deadline for the arrival of all teams.