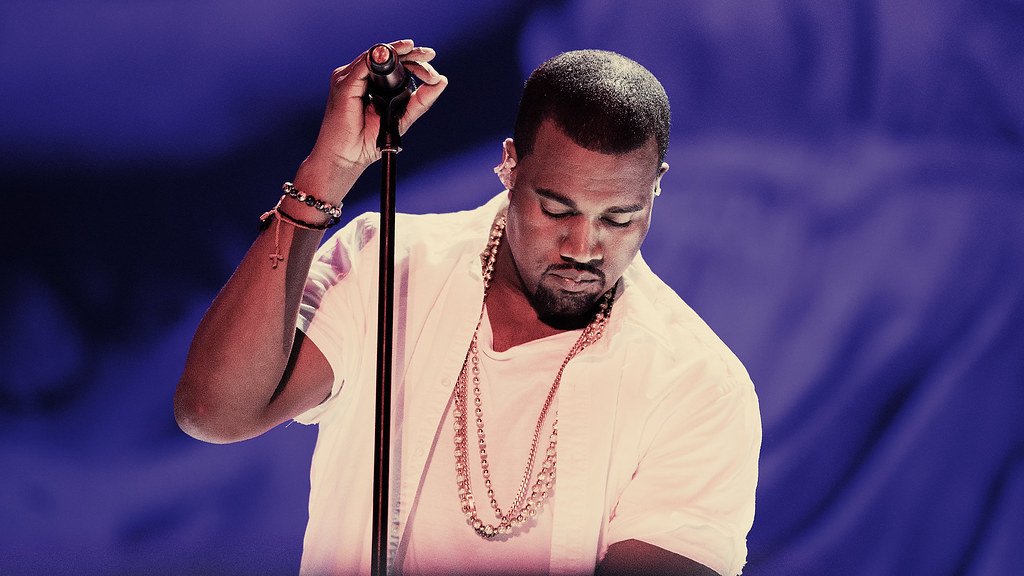 A multi-part documentary series about life and career of Kanye West is reportedly set to land on Netflix this year.

According to Billboard, Netflix has acquired an upcoming Kanye West documentary series that has been in the making for more than 20 years. The streaming giant spent “upwards of $30 million” on the series, though this has not been confirmed.

The currently untitled project is being helmed by music video producing pair Clarence ‘Coodie’ Simmons and Chike Ozah, who were behind the hip-hop superstar and Yeezy founder’s 2004 promos for ‘Jesus Walks (Version 3)’ and ‘Through the Wire’.

Fans can expect to see never-before-seen footage of the rapper in the doc, which follows his career in music and fashion, his 2020 presidential bid, and touch on the tragic death of his mother, Donda West.

The series is said to have been in the works for two decades, and while the ‘Stronger’ hitmaker is not working on the production himself, he has given his seal of approval.

Coodie and Chike’s Creative Control have joined forces with TIME Studios on the series, who distributed the 2018 Aretha Franklin concert film ‘Amazing Grace’.

While it was his 22nd Grammy win, it marked his first-ever gospel prize from the prestigious awards ceremony.

The documentary news comes amid the 43-year-old star’s divorce from Kim Kardashian West.

In February, the 40-year-old ‘Keeping Up with the Kardashians’ star filed to end her six-year marriage from the ‘Famous’ hitmaker – with whom she has North, seven, Saint, five, Chicago, three, and 22-month-old Psalm.

The pair cited ‘irreconcilable differences’ as the reason behind their split.