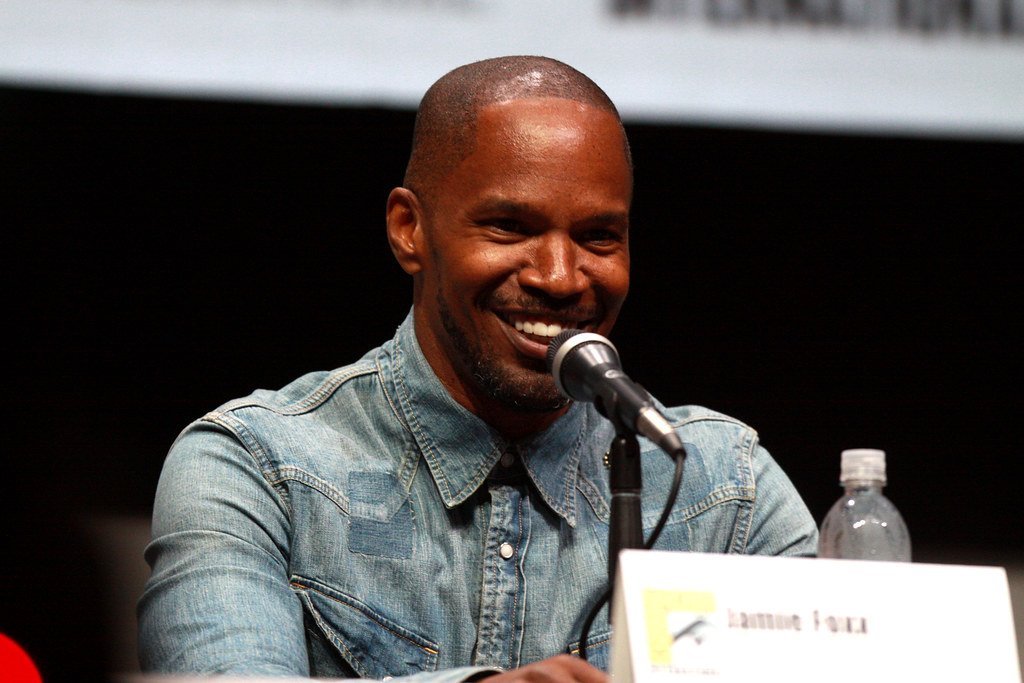 Jamie Foxx will play Mike Tyson in the upcoming limited series about the boxer’s life, which is being directed by Antoine Fuqua and executive produced by Martin Scorsese.

The 53-year-old actor has landed the lead role in the upcoming autobiographical series about Iron Mike, which is being directed by Antoine Fuqua and executive produced by Martin Scorsese.

Colin Preston has penned the script for the pilot and is currently in the process of writing the full series, which does not yet have a title.

Mike, 54, has been working on turning his life into a biopic for many years, and the project has been in development since 2014, when it was originally set to be a feature film.

In a statement, he said: “I have been looking to tell my story for quite some time. With the recent launch of Legends Only League and the excitement from fans following my return to the ring, now feels like the perfect moment. I look forward to collaborating with Martin, Antoine, Jamie, and the entire creative team to bring audiences a series that not only captures my professional and personal journey but also inspires and entertains.”

The news comes after Hulu announced last month they were working on an eight-episode series titled ‘Iron Mike’, but the project was slammed by Mike, who insisted he hadn’t authorized on the program.

Calling for his fans to boycott the streaming site, the boxing legend wrote on Instagram: “Hulu’s announcement to do an unauthorized miniseries of my life, although unfortunate, isn’t surprising. This announcement on the heels of social disparities in our country is a prime example of how Hulu’s corporate greed led to this tone-deaf cultural misappropriation of my life story. (sic)”