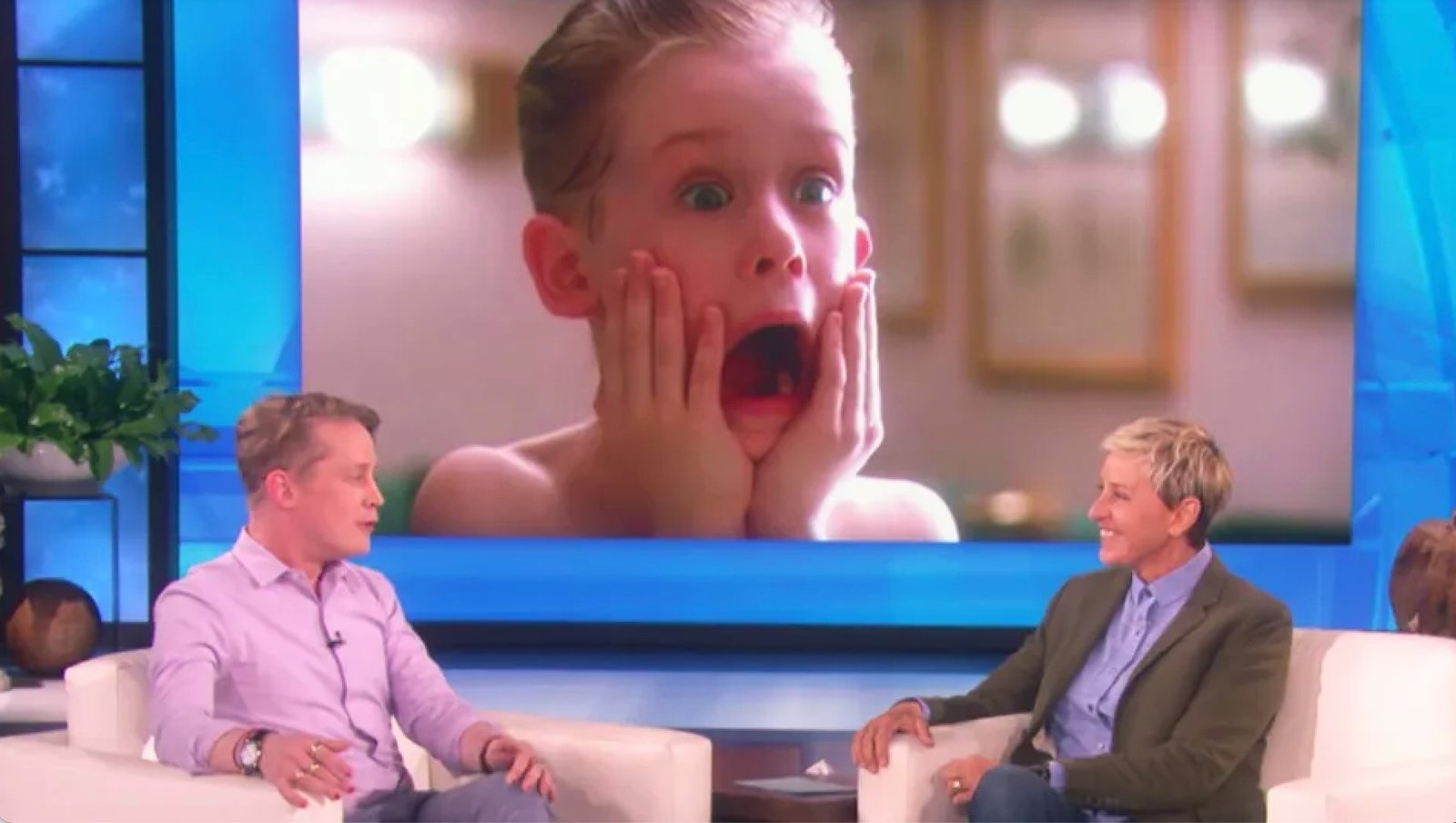 The US President makes a cameo appearance in the 1992 film when he directs Macaulay’s Kevin McAllister to the Plaza Hotel lobby but social media users have suggested he be taken out of the movie after being impeached for a second time.

One Twitter user suggested that the older Culkin should be edited into the film, something that the actor is “sold” on.

The movie’s director Chris Columbus previously explained how Trump “bullied” his way into the comedy sequel as it was the only way he would get permission to shoot a scene in the Big Apple’s iconic hotel – which was owned by the outgoing President at the time.

The 62-year-old director said: “Trump said okay. We paid the fee, but he also said, ‘The only way you can use the Plaza is if I’m in the movie.’ ”

Chris revealed that he was convinced to leave Trump in the movie when his cameo went down well with the audience at test screenings.

He recalled: “So we agreed to put him in the movie, and when we screened it for the first time the oddest thing happened: People cheered when Trump showed up on the screen. So I said to my editor, ‘Leave him in the movie. It’s a moment for the audience.’

“But he did bully his way into the movie.”